It’s been rumored for some time that Firaxis‘ XCOM: Enemy Unknown would be coming to Linux, but there’s never been solid evidence. Well, now there is, straight out of the mouth of Feral Interactive, a developer known for porting some of the industry’s most popular games to the Mac.

Feral’s Wikipedia page states that it’s responsible for publishing games to both Mac OS X and Linux, but I can’t find a single trace of a Linux game outside of XCOM. Hopefully, XCOM is just the start of things to come. 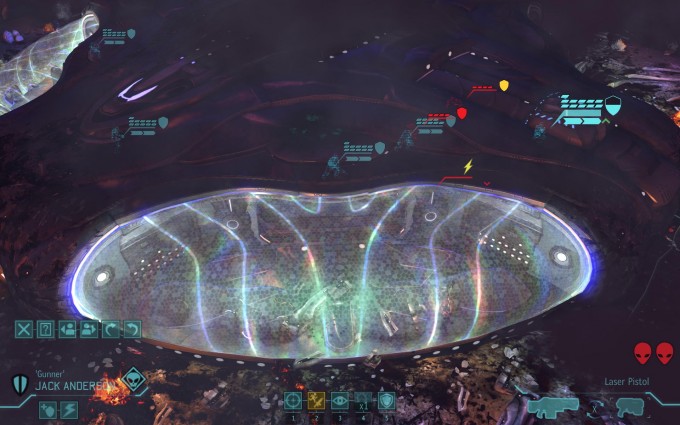 A common complaint with games ported to Linux is that a lot of them rely on wrappers or something like Wine to run. According to correspondence received by GamingOnLinux, that’s not the case here. Feral’s PR Manager Brad Gibson states, “It’s native. All Feral games are native applications for the platform the game ships on.” – Impressive, and exciting.

No hard launch date has been given here, but we should be able to expect the game to release this summer. If you’re unfamiliar with the game, be sure to check out Jamie’s in-depth look.