Firaxis Explains its Reasons for Adopting AMD’s Mantle Technology for Civilization: Beyond Earth

When Firaxis announced Civilization: Beyond Earth last month, the developer had a couple of surprises in store. For starters, the game is Linux-bound – a rather major development for fans of that OS. Secondly, the game will also be supporting AMD’s low-level graphics API, Mantle. 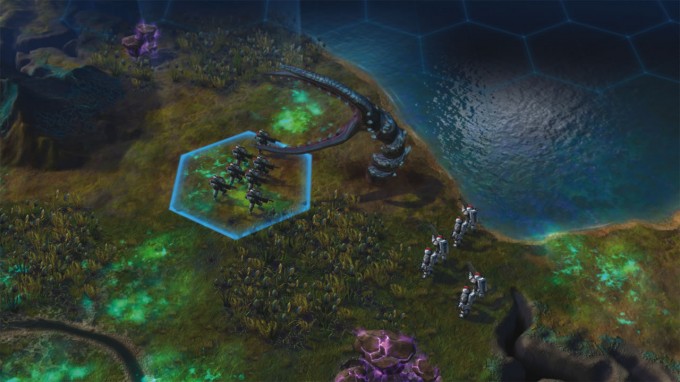 Firaxis crafts some incredibly complex games, and Beyond Earth is no exception. So why, then, would the company invest extra time and money into supporting AMD’s new technology? With a blog post made last month (yes, I’m catching this late), the reasons are explained in good detail. At the same time, the company gives some glowing praise to the technology.

Simply put, Mantle is the most advanced and powerful graphics API in existence. It provides essentially the same feature set as DX11 or OpenGL, and does so at considerably lower runtime cost.

That much is no surprise. Anyone who’s followed Mantle since its announcement should know that. But, the company does go on to explain its benefits in a bit more detail:

Much of the work that drivers used to do on an application’s behalf is now the responsibility of the game engine. This means that the Mantle API is able to be backed by a very small, simple driver, which is thus considerably faster. It also means that this work, which must still be done, is done by someone with considerably more information.

What does this mean, in the grand scheme? Get ready for an enormous statement:

All of this means that Mantle has, quite literally, reduced the cost of a draw call by an order of magnitude. This is an amazing technical achievement and difficult for us to exaggerate the importance of this savings.

It’s been well-established that gamers using high-end hardware are not going to see much improvement with Mantle (or with DX12’s variant of, for that matter); instead, it’s those with modest CPUs and good GPUs that will. However, Firaxis does mention that even if gamers don’t see a performance improvement, there should still be power improvements – that makes sense, since less handshaking needs to go on in between the driver and the game engine. 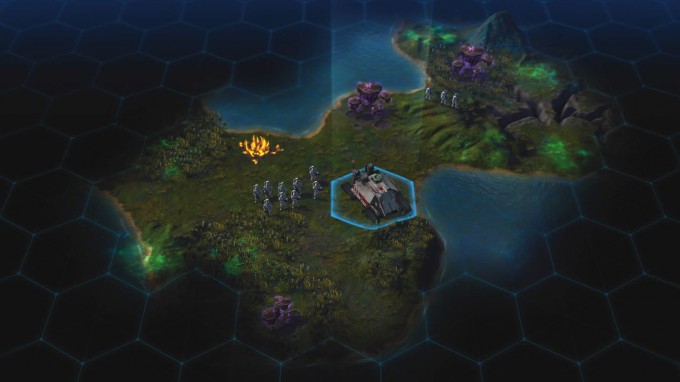 The company hopes that with its support of Mantle, we’ll see greater support of it in the future. The company certainly doesn’t want to alienate those without Mantle capabilities, so it assures us that DirectX image quality will be the same.

Our philosophy is to strive to use our customers’ machines to their fullest potential. To the extent possible, DirectX customers will see the same images as Mantle customers, and we will provide DirectX customers with the highest performance that their systems are capable of. It is precisely this motivation which impels us to offer Mantle to those customers who can use it, because their machines possess great untapped potential. By tapping that potential, we hope to drive positive changes which will eventually spread to all of our other customers.

With a launch date of Q3, it won’t be too much longer before we can see Mantle benefits in Beyond Earth.