Intel today announces the release of its 13th-gen Core desktop processors – built around the Raptor Lake microarchitecture – as well as its Z790 motherboard platform. To kick things off, the company is offering three base models with one each for Core i5, i7, and i9, as well as a variant of each which foregoes the integrated graphics (and are sold at a slightly reduced price). 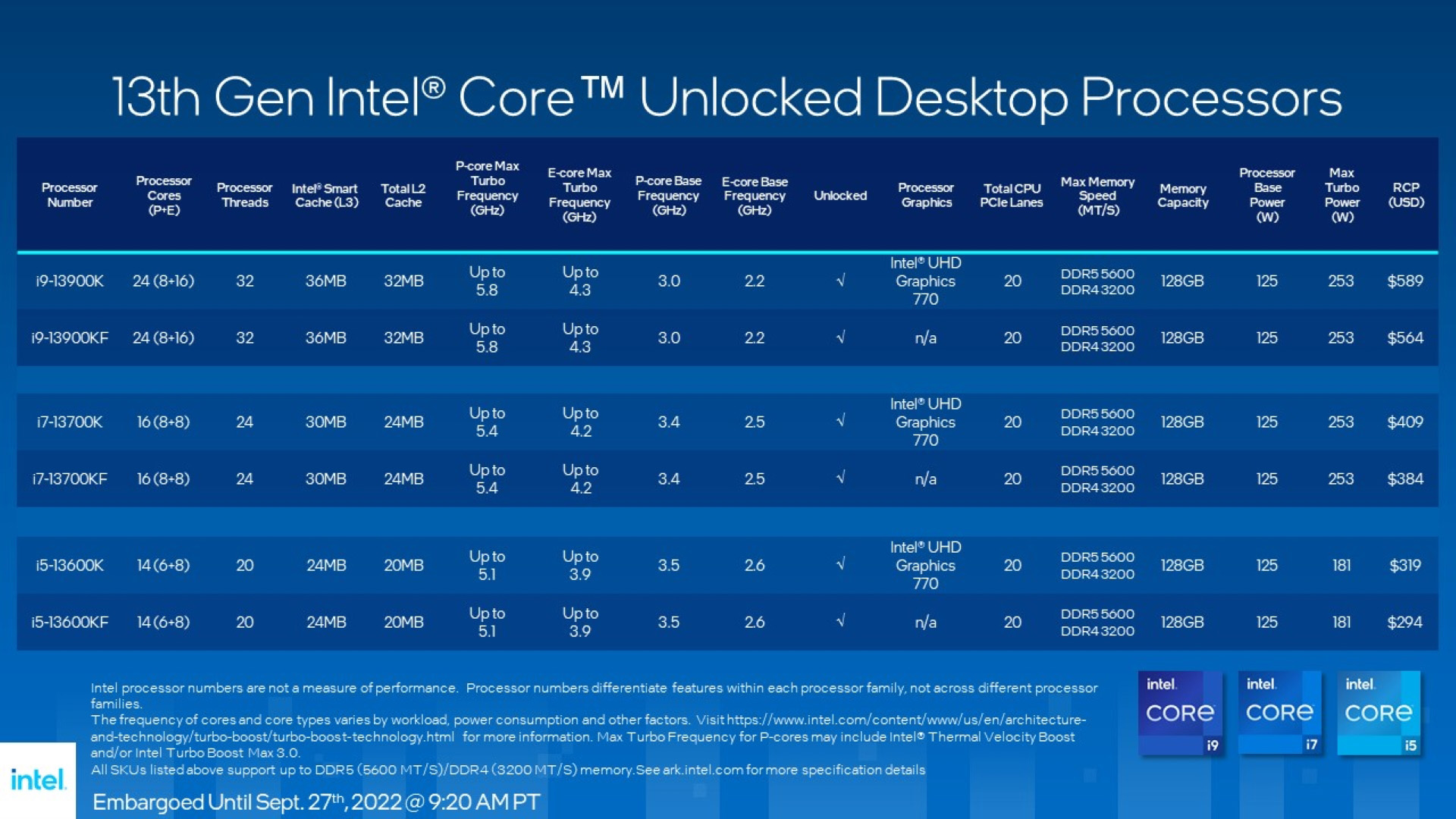 In our deep-dive look at the 12th-gen Core Alder Lake processors last year, we found ourselves truly impressed by just how strong of a product it was, versus what we saw over the previous few generations. While they were power hungry, they were powerful, and gave AMD’s Zen 3 an intense battle. The 13th-gen is now going to be doing the same with the recently-related Zen 4.

In addition to the architecture’s performance improvements, faster DDR5 memory is officially supported this go-around. DDR5 support jumps from 4800 to 5600, and as with the 12th-gen, DDR4-3200 is the target for such supported motherboards.

A nice surprise with this generation is that the previous-gen 600-series chipsets will support these new chips just fine, so if you have a mid-range Alder Lake chip, and want to upgrade to a high-end Raptor Lake option instead, you can do so. Those who build new rigs around the Z790 chipset upgrade eight of the CPU PCIe lanes to 4.0, and gain support for a fifth USB 3.2 Gen 2×2 port.

It’s worth noting that Intel hasn’t changed pricing for this new generation at all; each one of the launch models share the same price tag as the same respective models in the previous generation. That’s no doubt a smart move, as well, since AMD held back from increasing prices as well, despite the current inflation issue. 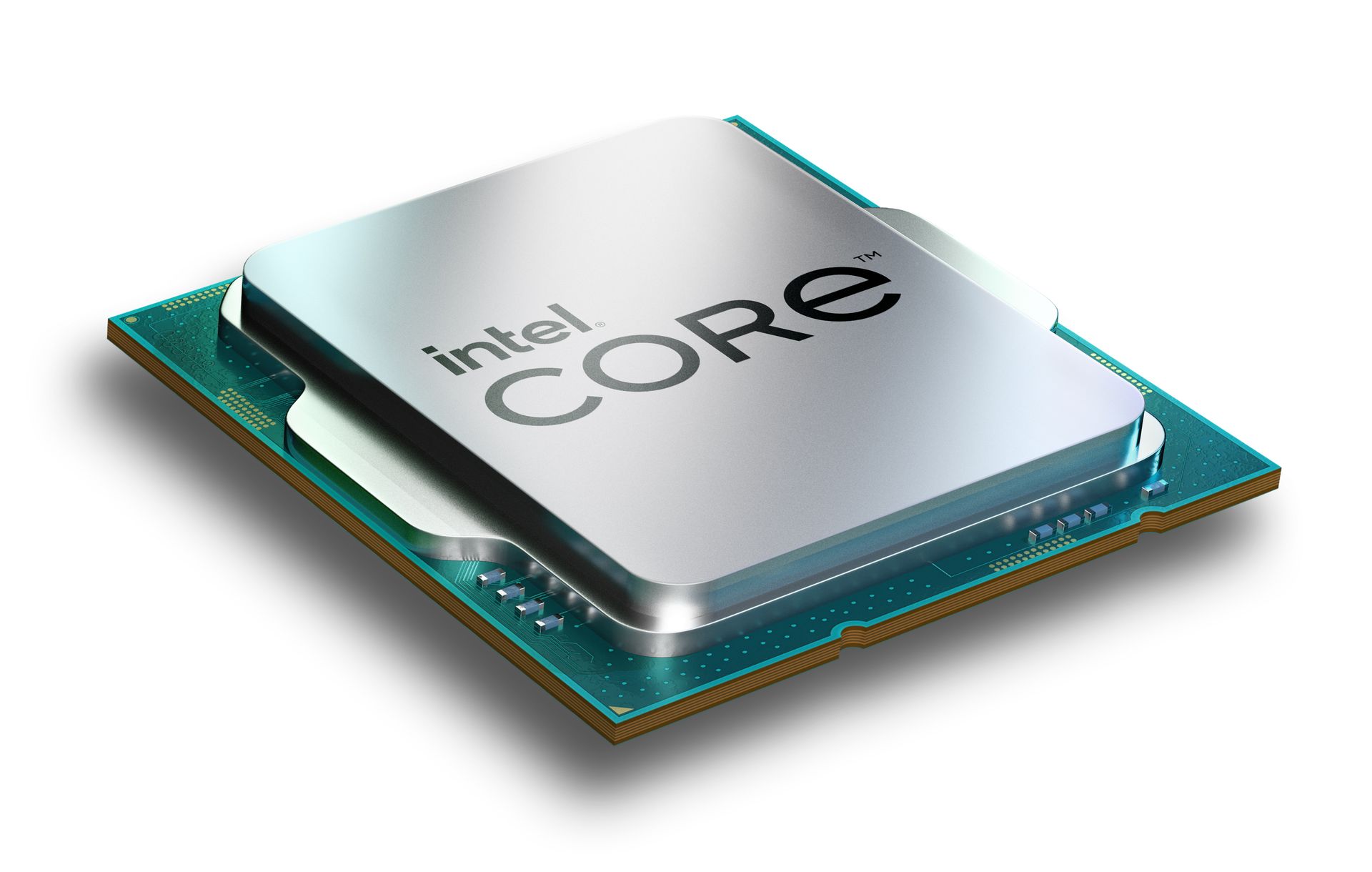 We’re unfortunately running behind on so much CPU testing, thanks to a huge focus on GPU testing over the past couple of weeks, but we will be able to post a full report soon. We’ve been benchmarking up a storm all week with a slew of updated tests, and we’re eager to get them all posted. Stay tuned.