Who could forget those infamous Apple ads which pit the PC (John Hodgman) against the Mac (Justin Long)? As hard as it might be to believe, those originally aired well over a decade ago, and since then, they’ve been referenced heavily, and have become known as really effective advertising. Well, now Intel wants a piece of what made that ad run special, and it’s brought back Justin Long to help.

In this new ad campaign, Intel wants you to “Get Real” and “Go PC”. Some Mac users might take offense to the “get real” part of this jab, but would these campaigns truly be effective without such directness or snark? Naturally, to promote the PC, Intel must downplay Apple’s new M1, which has generally been well-received for its high performance level while also delivering high power efficiency.

In a series of videos, Justin goes over the benefits of having a PC, which include things like having access to the best gaming, enabling the use of multiple monitors (a sore point of the M1 SoC right now), flexibility in form-factors, and “having choices”.

All of these pros and cons are broken down at Intel’s website, and some points raised are fair. Whether it’s a great look for Intel to retool an Apple ad campaign has been debated quite a bit on Twitter so far, but ultimately, it’s not entirely boring to see one major vendor throw mud at the other. 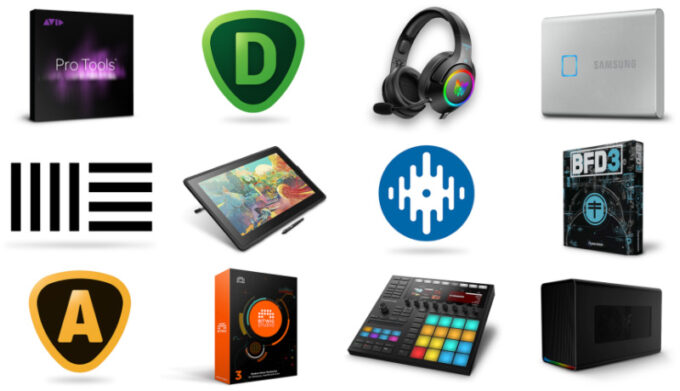 The “having choices” is always a sticking-point with us, especially as we make a business out of performance-testing myriad types of hardware. Apple often takes it upon itself to decide for its users which is the best route to take for things, which heavily restricts choice. The lack of NVIDIA and CUDA API support on Mac for the past handful of years has been particularly annoying to see.

To this day, we still don’t see full 3D renderer support on Apple, since not all of it has been ported from CUDA. It was only within the last two weeks that OTOY managed to finally deliver its Radeon-capable Octane renderer for Mac. Apple just doesn’t care if a decision it forces upon its users upends development plans for companies or will require years to work around.

This latest (playful?) attack on Apple reminds us of a hilarious ad the folks at BOXX put out seven-years-ago that poked fun at the trash can-looking Apple Mac Pro. With this latest jeering from Intel, we can’t help but wonder if Apple will soon be planning to strike back.