Intel Z490 Motherboards Are Starting To Pop Up For Preorder

As we covered last week, Intel is soon going to be launching its 10th-gen desktop processor lineup, built around a new LGA1200 socket, and covering the Core, Pentium, and Celeron series. The latest top-end chip becomes the Core i9-10900K, bringing 10 cores to the table for an SRP/1,000 of $488. In late 2018, Intel’s flagship 8-core 9900K launched at $499, so not only do we see more cores for the buck today, but the Intel price has dropped ever-so-slightly. Time will tell whether or not that carries over to the e-tailer.

While this latest generation continues to be built on Intel’s 14nm process (we’ve lost count of the number of iterations), a revamped design required both more pins, and an updated socket. For those wielding Z390 motherboards, you will unfortunately not be able to slide one of these new 10th-gen chips into your rig. 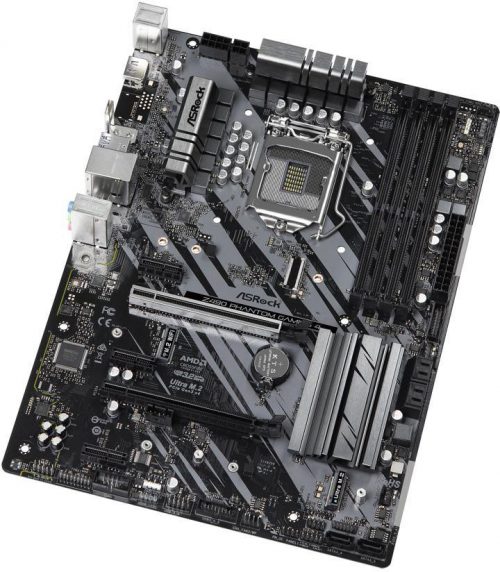 The lack of an upgrade path is unfortunate for those who were thinking of going that route, but for those who need to build a completely new rig for this platform, your choices are coming in hot and heavy. Currently, Newegg has forty different Z490 motherboards listed, from four vendors: ASUS, ASRock, GIGABYTE, and MSI. 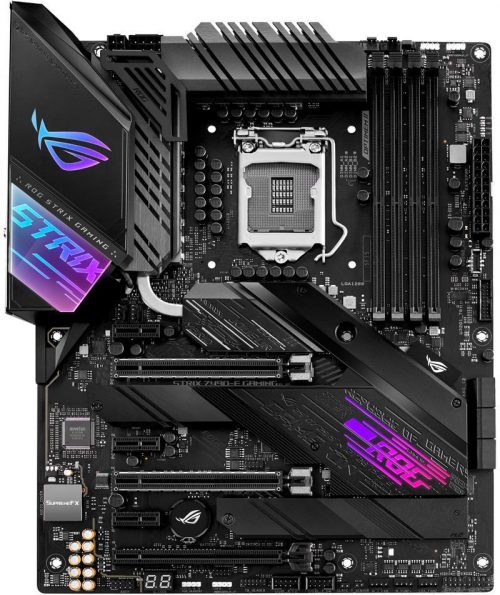 In this massive list, about 16 of the options can be found for $200 or under, with two ASRock boards selling for $149.99, and all four vendors offering options for ten dollars more. As always, you can scale up to beefier boards, of which there are many that scatter the $200-$300 price-range.

Naturally, there are also boards that those wanting to build monstrous rigs can opt for, with all four vendors again offering options above $300. At the absolute top-end, the price tags skyrocket, with boards that cost twice as much as the top-end 10th-gen GPU. You can have Aorus’ Extreme for $800, or a kitted-out liquid-cooled version for $1,300. ASRock also offers an $1,100 liquid-cooled option. 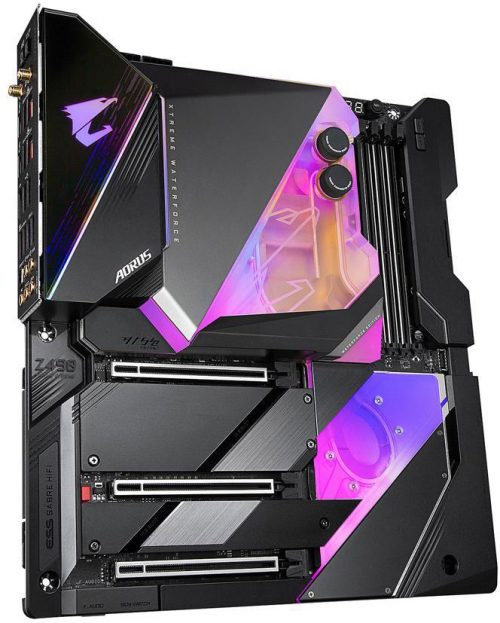 We’ll be taking a look at a 10th-gen chip in the weeks ahead, although we’re not sure yet which one of these motherboards we’ll be testing with. While Intel announced that these 10th-gen chips would land in May, Newegg’s preorders peg the specific launch date as May 20th.