Maxon has just announced the release of a brand-new Cinema 4D version: S22. Anyone familiar with C4D will likely notice the difference in naming right away. Going forward, the new subscriber-only version will be dubbed “S”, while the annual perpetual releases will still go by the “R” moniker. 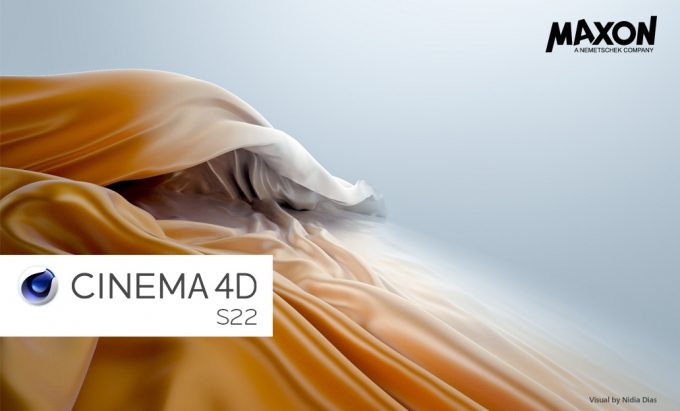 Overall, this move means little for perpetual owners, as that version will continue to follow its regular release cadence. What it currently means is that no perpetual user will have access to the new features rolled-out to S22, but the next “R” release will include them, as well as other updates that will hit the subscription version between now and then.

As seen in the pricing list above, every subscription license grants access to the latest perpetual release, so any user who needs to keep glued to the previous version can continue to do so. It’s also important to note that the perpetual release does not include a Redshift license, whereas subscription models offer its inclusion. Also, because S22 is considered a separate version, R21 owners will need to download S22 separately, and uninstall R21 if they only want to keep to the one version.

As for S22 itself, it brings quite a few useful updates for a release that only follows the previous major version by six or so months. Thanks to the fervent demands of its customers, Maxon has introduced a hugely improved UV editor, making it easier for user to define maps, and take advantage of automatic unwrapping with technology licensed from Ministry of Flat. 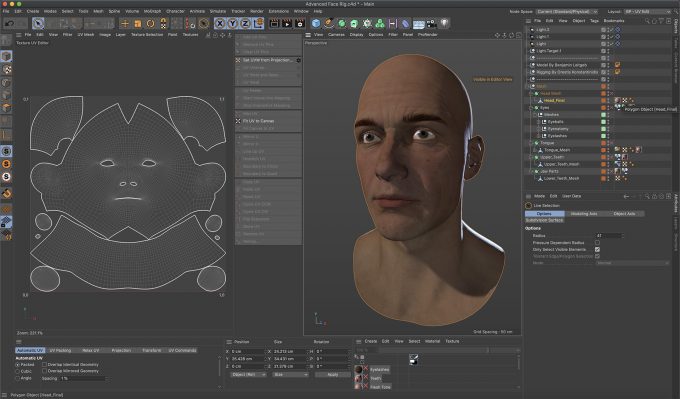 S22 also brings forth an enhanced viewport, allowing users to see more accurate representations of their scenes while working, and on Mac, there is now full support for Metal. Those who use the multi-instance object mode should also see performance improvements with this latest release. Z-Brush users will also want to take advantage of a new feature called “GoZ” (go-zee), which allows users to send models to Z-Brush for editing, and then bring them right back into C4D for manipulating into the scene.

We can’t really tell if the renderers in this latest Cinema 4D release have seen performance improvements, but that’s something that testing could show. We took a look at R21 performance in February, and will likely generate some fresh S22 performance in the weeks ahead to see where things stand today. It’s worth noting that Redshift will be seeing a major update this summer, reflecting a version bump from 2.6 to 3.0. That’s another we’ll be testing performance for soon, so stay tuned.