Microsoft has today announced that it’s planning to acquire ZeniMax Media for a cool $7.5 billion. That name alone might not paint the full picture, as within ZeniMax Media is Bethesda Softworks, Arkane Studios, id Software, and much more. Franchises found within include The Elder Scrolls, DOOM, Fallout, Dishonored, Prey, Quake, among others. To say it’s an impressive collection would be an understatement. 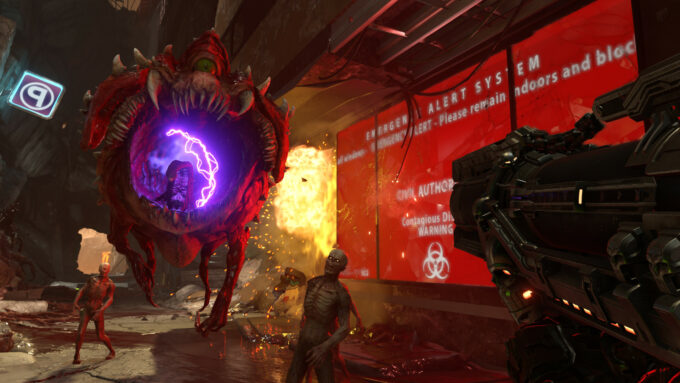 DOOM hit MS-DOS in 1993, and 27 years later, that “MS” becomes the rightful owner of what would become one of the most influential games in history. It’s interesting how things can come full-circle like that. Even DOOM‘s original developers seem satisfied:

Great! I think Microsoft has been a good parent company for gaming IPs, and they don’t have a grudge against me, so maybe I will be able to re engage with some of my old titles. https://t.co/GijQGEL4tZ

On its news site, Microsoft says that it “will grow from 15 to 23 creative studio teams and will be adding Bethesda’s iconic franchises to Xbox Game Pass.” That leaves nothing to the imagination: one of the big reasons for this acquisition is to bolster its Game Pass service, one that is already well-regarded. 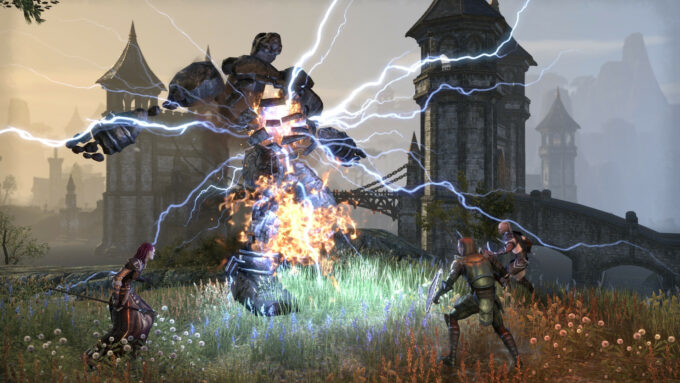 Some may worry that Microsoft will be quick to keep all of ZeniMax’s games exclusive to its own platforms, but that seems really unlikely with any preexisting series, so as to not alienate these massive fanbases. We could still see exclusives tied-in with these franchises, but not likely full, mainline titles. Microsoft’s biggest goal here seems to be making Game Pass too attractive to ignore.

This acquisition comes six years after Microsoft acquired Minecraft for a $2.5 billion, and we can already say the company has found value in that. We’d expect the same with this ZeniMax acquisition, as in one fell swoop, it will come into possession of some of the industry’s hottest franchises.