Microsoft Will Bring DirectStorage To Windows 10 – But With Caveats

It’s not often the latest generation of consoles bring forth cool features that are not even available on PC, but the super-fast SSD technologies found on the likes of the PlayStation 5 are basically jaw-dropping. Games like Ratchet & Clank: Rift Apart leverage improved I/O technologies to speed up level loads, allowing gamers to meld from one environment to another in an instant. Naturally, PC gamers everywhere quickly demanded we see the same functionality on our PCs. 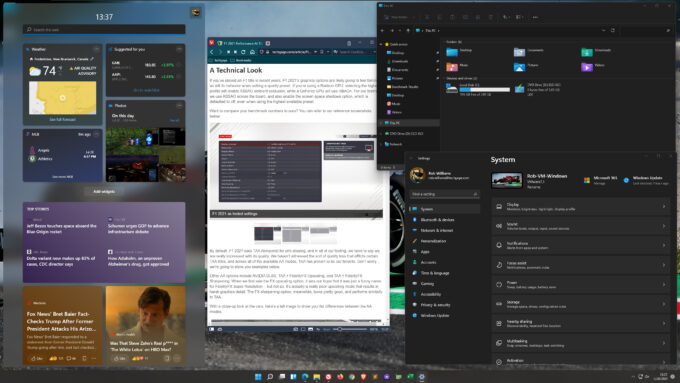 Last September, Microsoft announced that very thing, coming to us in the form of “DirectStorage”. In gist, this tech lets games take fuller advantage of full-speed NVMe SSDs to load more small pieces of data at once to generate a scene. That design is efficient, but is one that can struggle on SATA SSDs, and especially mechanical hard drives. In a “direct” example, Microsoft says that previous implementations have enabled hundreds of requests per second, but DirectStorage can allow for up to tens of thousands on fast NVMe drives. It’s easy to see how this could dramatically improve game loads. 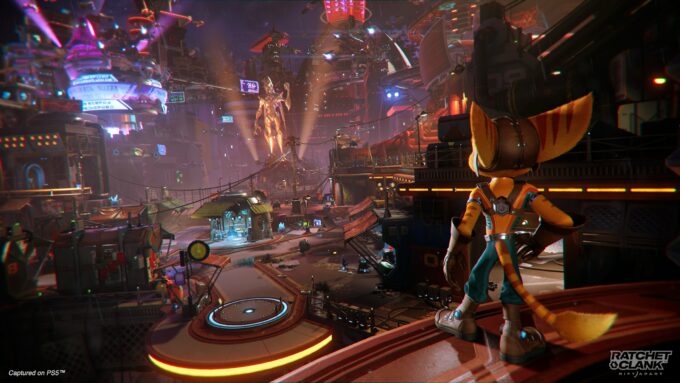 Although DirectStorage was announced last fall, at a time when it seemed certain that the feature would come to Windows 10, Microsoft’s recent Windows 11 launch gave many the impression that the feature would instead be exclusive to it. Fortunately, that’s not the case. In a new blog post, Microsoft notes that DirectStorage will in fact come to Windows 10, although not without certain caveats.

In the above blog post, Microsoft lays out these specific features:

The final bullet-point above is an important one: it’s made clear that DirectStorage’s implementation isn’t going to have “full potential” in Windows 10 as the one in Windows 11, as the new OS has an upgraded storage stack that apparently can’t be backported. That said, backwards-compatibility is crucial, so nothing will change with the performance of your games on HDDs.

Ultimately, it’s going to take some real-world benchmarks to see the true differences between DirectStorage on Windows 10 and 11. If you’re indifferent to upgrading to Microsoft’s latest OS, then nothing should concern you, as you’ll have the best bits on your rig. But if you’re not quite sold on Windows 11 yet, you’ll probably be hoping the end differences are not actually that great. Time will soon tell, as DirectStorage is making its way into the hands of many a developer. This is one tech we truly can’t wait to see get here.