After news of a design flaw found by Intel in its 6-series chipset spread like wildfire, motherboard manufacturers are starting to issue press releases with information on what consumers can do if they have an affected board.

Asus, Gigabyte and MSI have all stated that those with an affected motherboard can choose to either use SATA ports that are supported by a 3rd party controller or ship the motherboard back for a replacement. For some, using extra SATA ports may not be an option depending on the model and Intel has stated that the updated chipset will not ship until late February, meaning motherboard manufacturers will likely not have stock to issue replacements until the following month. Exact instructions can be found on the respective manufacturer’s website. 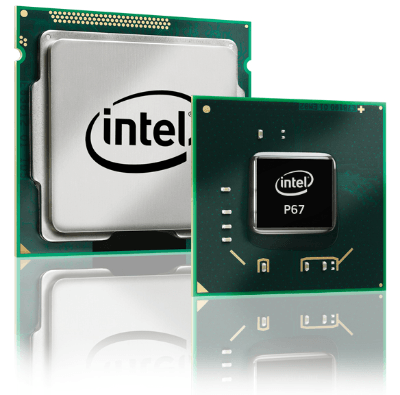 For those who are reading about this for the first time, the flaw has been found to gradually effect SATA 3Gbps ports controlled by the chipset. The extent of the degradation has not been made clear but Intel has found that those ports can fail after prolonged use under high temperatures and higher than normal voltage. It has assured users that there is no immediate cause for mass returns since they became aware of the defect only through extreme testing, which many will never come close to recreating.

So for the most part, there is no need to panic. While these events are unfortunate, it is unlikely an epidemic of failed SATA controllers will spring up. If you can hold off for a bit longer, you should be able to get a replacement board in a couple months.