During Epic Games’ “The State of Unreal” presentation at the ongoing Game Developers Conference in San Francisco, company founder and game developer legend Tim Sweeney surprised the crowd by welcoming NVIDIA’s Jen-Hsun Huang on stage. Jen-Hsun wasted no time in saying that he has “a problem” – Unreal Engine 4 is capable of so much, that there’s no GPU out there that can do it true justice. 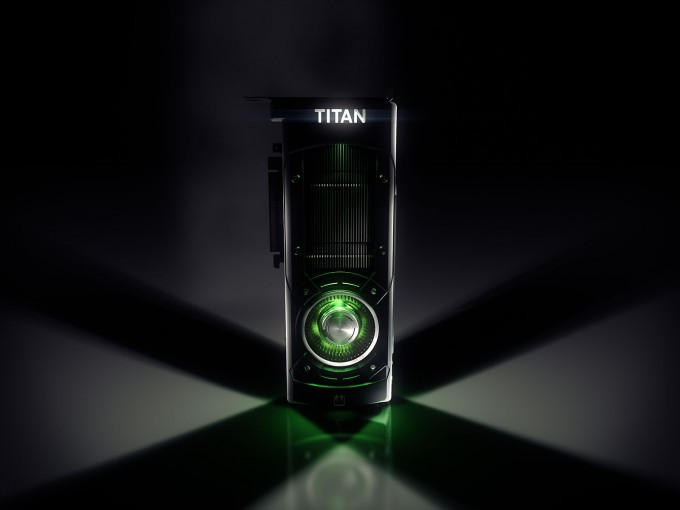 Like the dual-GPU TITAN Z that was announced at NVIDIA’s GTC last spring, TITAN X features a mammoth 12GB framebuffer. It also has 8 billion transistors under its hood, which is 50% more than the GTX 980. Whether or not that 50% gain will result in 50% faster performance remains to be seen. Let’s hope NVIDIA will reveal more about the card at its next GTC, which happens in just a few weeks.

Jen-Hsun and Tim go way back, and after a couple playful comments about Tim’s age, Jen-Hsun gifted him the world’s first-ever sample of the card. Let’s hope that Jen-Hsun also gifts him a driver to make use of it!

This is all we know about the TITAN X so far. We’re not even sure about a launch date, but I think it’s safe to say that we should see it in about two months time, if TITAN Z’s launch is any gauge to things.