For proof of the fact that last week’s launch of NVIDIA’s new Ampere-based GeForces was hyped, look no further than the hordes of eager fans who were left feeling empty, mere minutes after the cards went on sale. According to NVIDIA, even it was left flabbergasted as to how things went down, stating that the demand was “truly unprecedented”.

Compared to the company’s previous launch of its Turing-based GeForces, this one delivered four times the number of unique visitors to its website, which resulted in a tenfold bump to the web requests per second. Partner pages even saw a staggering 15x increase to the number of clicks. 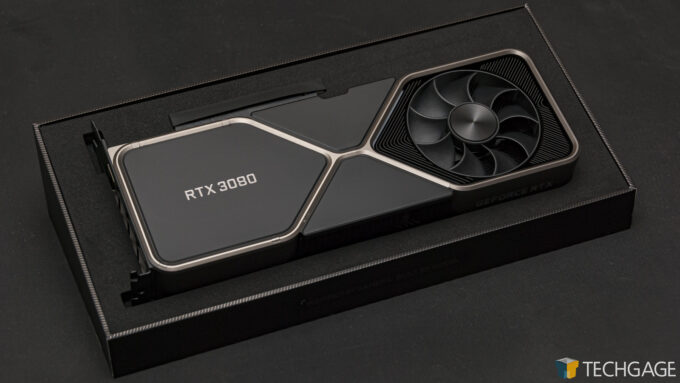 It’s a little hard to believe that NVIDIA didn’t quite understand the level of demand of these cards, but at the same time, just because social media is buzzing, it doesn’t mean it’s going to translate over to so many day-one buyers. Unfortunately, bots are an exception to many rules, because they play by none. Add to that the lack of CAPTCHA at NVIDIA’s storefront, and it’s easy to understand why so many fans were left disappointed.

Nonetheless, the company has posted an article which explains its take on things, in pretty good detail. The company makes it clear that while there are shortages, the supply has been good, and that its partners are ramping up their capacity to support the insane demand. That should mean we’ll see regular supply pop back up, even if they sell out quickly again.

As a result of this debacle, NVIDIA has overhauled its store, moving it to a new environment, with more bot protection, and a CAPTCHA. These seem like standard fare advances, but at least they’re being done. For the store to not have had a CAPTCHA while GeForce Experience did was really baffling. 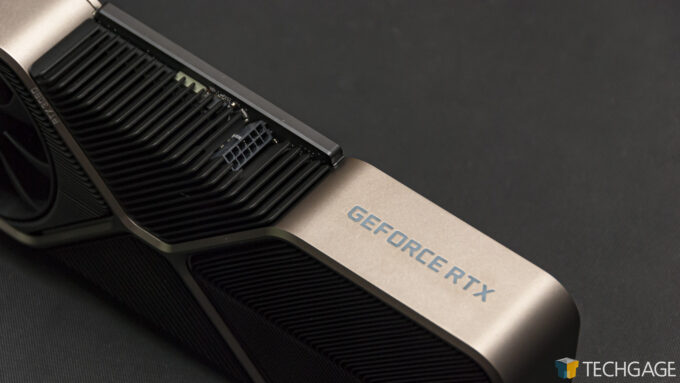 The article stops short of giving a definitive answer as to when more RTX 3080s will hit the market. If you’re eager to get your hands on one, you should get into the habit of stalking your preferred etailers, as well as social media, whether it’s a forum or a Twitter, since many in the community are quick to spot availability and then post about it.

It’s hard to say whether or not the upcoming launch of the RTX 3090 will suffer these launch woes, but with that card being in a much higher price bracket, it may trickle out the door a bit slower. Of course, with both top-end gamers and creators eyeing it, we may still see initial supply dry up fast.