At the forefront, the latest version of NVIDIA’s AI upscaler DLSS, 2.3, has been making its way into many games. The company says that this version improves object detail in motion, particle reconstruction, ghosting, and temporal stability. DLSS 2.3 has already seen a few point releases, all of which can be safely downloaded at TechPowerUp.

NVIDIA lists the following games as now supporting DLSS 2.3 in their most recent game updates:

Some games in the list above grab our attention above the others. That includes the sequels to Crysis Remastered. The expression, “But, can it run Crysis?” is still relevant today, with even the original remaster requiring a beefy system to enjoy high-end quality levels – even with DLSS. Contrasting that, we can’t really imagine that the new Grand Theft Auto remasters “need” DLSS as much as the other titles, but it’s nice to see it offered anyway. 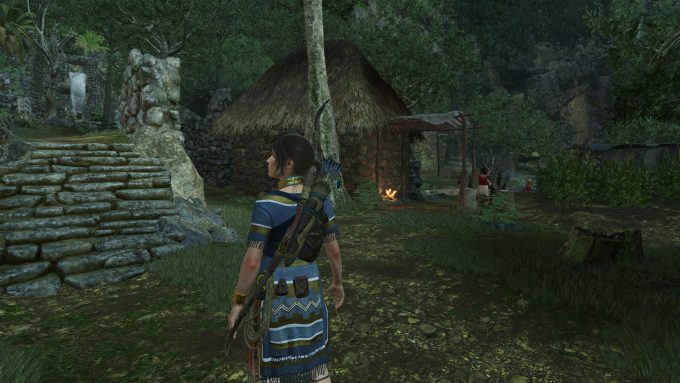 Perhaps the most interesting game in the list above is Shadow of the Tomb Raider. That game shipped with DLSS 1.X, and in our previous testing, performance boosts didn’t live up to our expectations. Beyond that, because 1.X only properly supported resolutions of a certain scale, it really wasn’t ideal. With this update, we’re actually fairly eager to get the game reinstalled and see how DLSS 2.3 improves the game.

As we’ve covered before, if a game you play doesn’t include the updated DLSS .DLL file automatically, you have the option to secure the latest version, and then backport the new DLSS to old titles that already support it. We’ve done this already with a few games, and have had no side-effects to speak of. You can grab the latest DLSS .DLL from the TechPowerUp URL near the top of this post.

NVIDIA also wants to highlight that DLSS is coming soon to other popular titles, and, as expected, claims significant performance boosts in all cases:

For games that don’t support DLSS, NVIDIA has offered Image Upscaling in the driver Control Panel for some time. This allows for spatial upscaling in any game, not just specific ones. With this latest 496.76 driver, NVIDIA improves IS’ performance, now sharpening and upscaling in the same pass. Interestingly, the company has also decided to open source its Image Scaling feature as an SDK, with the code being hosted on GitHub.

With all of this talk of image quality, it’s appropriate that NVIDIA chose today to release a brand-new tool called ICAT. This new “Image Comparison Analysis Tool” allows you to compare up to four game screenshots in a variety of ways, making it easier to spot quality differences easier than normal methods. 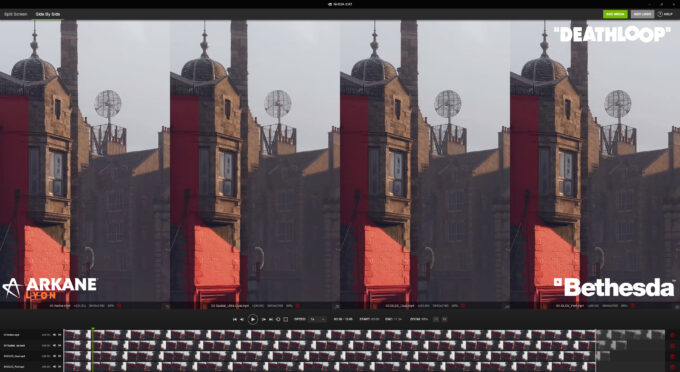 This sort of tool could be particularly useful when comparing images captured with DLSS, NVIDIA IS, or any competitive solution, like AMD FidelityFX Super Resolution – assuming the game supports them all, of course. We look forward to getting some hands-on time with ICAT.

If you’re ready to upgrade to the new GeForce 496.76, head on over to the download page.