NVIDIA GeForce RTX 3080 Ti 12GB Rumored To Launch In May

There seem to be few product lines that get as much rumor treatment as NVIDIA’s GeForce. Long before the latest Ampere generation kicked-off, we all knew what the cards would look like, and largely how they would perform. With five Ampere cards released so far, it’s been both the (supposedly) upcoming RTX 3070 Ti and RTX 3080 Ti that have been getting a lot of attention lately.

The RTX 3080 Ti in particular has been the target of an onslaught of rumors, with it being said that the GPU has changed multiple times over the past few months, even though NVIDIA’s never even admitted its plans to release it. If true, the card would have originally been equipped with 20GB of memory, but based on pretty solid info coming out this week, it looks like it will instead be 12GB. 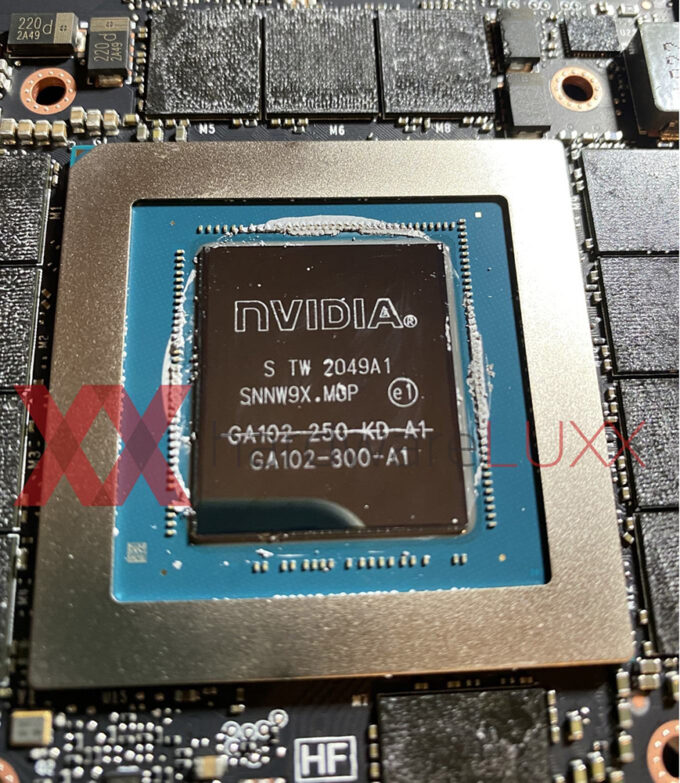 Interestingly, it was just discovered that NVIDIA has been remarking the GA102-250 GPU originally bound for RTX 3080 Ti to repurpose them for RTX 3090 use instead. Concrete proof of this happening was posted to Hardwareluxx the other day, where one user stripped down their new RTX 3090 only to discover a GA102-250 etched out on the chip, with GA102-300 added. It seems likely NVIDIA had planned to use GA102-250 for 3080 Ti, but for whatever reason needed to use the silicon for the top-end GPU instead. 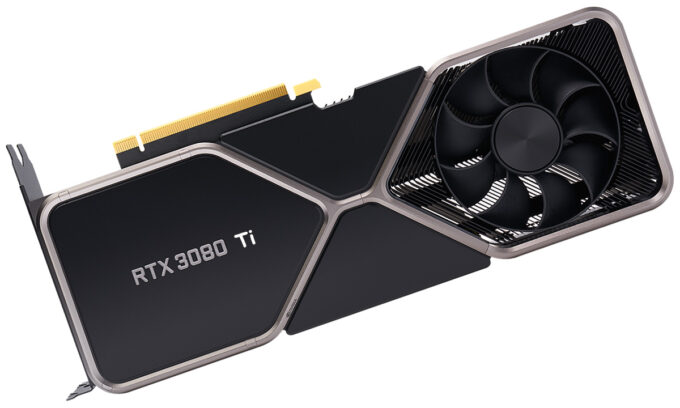 The model remarking could make it seem like the 3080 Ti is dead-in-the-water, but not so. The folks at VideoCardz noticed that GIGABYTE submitted twelve different SKUs to the Eurasian Economic Commission, representing two liquid-cooled models (one being DIY), two blower-types, and eight three-fan models.

Those 12 RTX 3080 Tis were not the only cards listed in this submission; also featured was one of the new NVIDIA HX-series cards that will be dedicated to mining. We first learned of these cards last month alongside the announcement that the RTX 3060 would cripple mining performance. It’s also been rumored that the 3080 Ti would go the same route with the mining limiter, although since we’ve learned that the RTX 3060’s mechanisms have largely been defeated, it’s hard to say if NVIDIA will continue pursuing it.

Whatever ends up happening with the RTX 3080 Ti, we’re sure it won’t do much to help the availability problem that’s been plaguing the market this past year.