Those in the market for a new high-end NVIDIA graphics card should hold off until later in the week: We have some sweet price-drops to report. While we still don’t know much specs-wise about the GTX 780 Ti, NVIDIA is pricing it at $699 – $50 more than the GTX 780 when it launched, and $150 more than AMD’s Radeon R9 290X, released just last week. 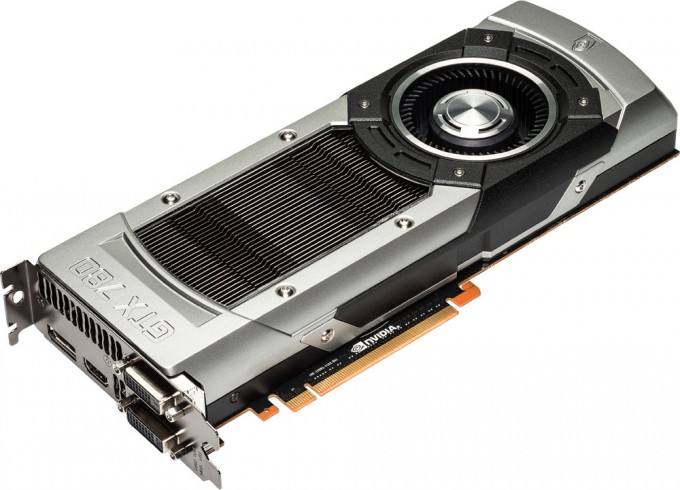 Thanks to all of these pricing shifts, we’ll soon be benchmarking these affected GPUs with our just-updated suite to gain a better understanding of where everything currently sits. One thing’s for sure: NVIDIA’s pricing here is very attractive.

Be on the lookout for this updated pricing tomorrow. The GTX 780 Ti’s set to launch on November 7th, though it’s not clear at this point if vendors will just be producing reference parts, or have special models up their sleeves.