At CES earlier this month, NVIDIA announced its newest mobile GeForce GPUs, with huge focus being given not just to gaming, but also creator. The company has worked with many notebook vendors to cram these new RTX 30 series GPUs into their designs, and today, the first official driver to support them becomes available. 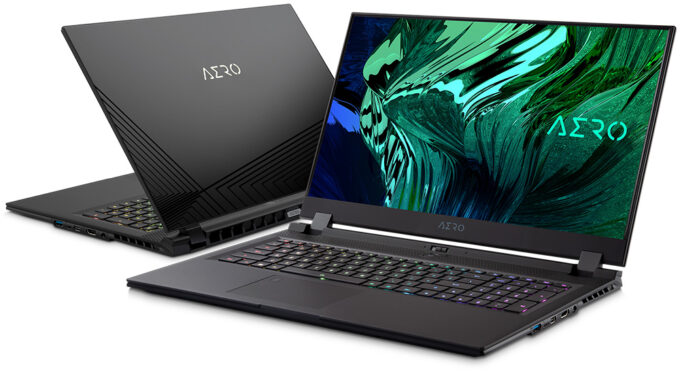 This new driver, 461.40, isn’t just for these new notebooks, but effectively any NVIDIA user wanting the latest updates (even Quadro users). On the gaming side, the ray traced-supported The Medium gets official support, while for creators, support is added for Affinity Photo, which will gain GPU acceleration on the 28th of this month. If you’re a Broadcast user, you’ll also see some refinement, including improved noise detection and performance mode for the virtual background.

At a technical level, the latest 461.40 driver will offer the same benefits across the board, regardless of whether you choose Game Ready or Studio – but you should still go with whichever one caters to your primary focus. The Studio driver isn’t updated quite as often as the Game Ready one, but the latest version will always pack in NVIDIA’s latest software optimizations. Using GeForce Experience will let you easily switch between these variants.

If you have a new RTX 30 series notebook, or you just want to be up-to-date, you can grab the latest driver straight from NVIDIA here.