At the ongoing digital CES, NVIDIA announced a slew of new products and broadened support for some of its preexisting technologies. At the forefront of it all is the unveiling of new RTX 30-series notebooks, bringing Ampere to mobile. The perks of that should be obvious, especially to anyone who’s looked at any one of our performance reports. Ampere in notebooks will not just be great for allowing games to run at high frame rates, but also allow creators to get their work done quicker.

NVIDIA says that there are 70+ different RTX 30-series notebooks en route, and currently, the three available GPUs include the RTX 3080, RTX 3070, and RTX 3060 – the latter of which will fall into notebooks that start at the $999 mark. 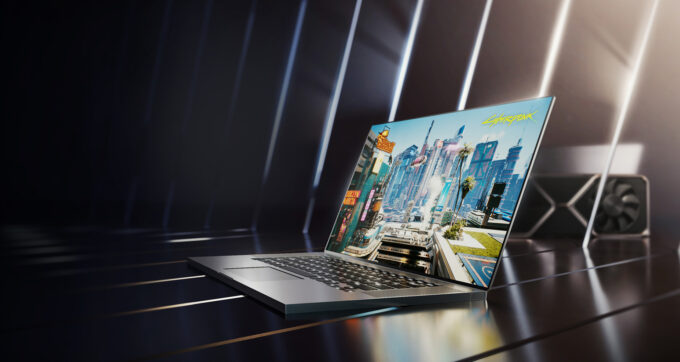 On the topic of creators, these GPUs are also going to power official NVIDIA Studio laptops, which are built around delivering fast mobile workstations that don’t weigh you down. Some of these will come equipped with up to 16GB of video memory, and support pixel-accurate 1440p and 4K displays.

For the desktop, NVIDIA also announced the fifth GPU to join its Ampere family: GeForce RTX 3060. This of course follows in the footsteps of the 3060 Ti released in December, and while it features fewer cores than the Ti, the new non-Ti bundles in 12GB of memory. Oh, it also costs just $329. Now, ordinarily, we’d say something like, “12GB is a bit overkill for this card”, but at the same time, we’re beyond impressed that in one generation, we went from a 6GB RTX 2060 costing $349 to a 12GB RTX 3060 costing $329.

That all said, we still believe 12GB is going to be clear overkill for a card like this, especially since it comes with the downside of being a tighter bus; 192-bit vs. 256-bit. We’re not sure of the total throughput at the moment, but with this much memory on tap, it could still potentially be a viable option for some deep-learning work, even though that’s not close to being the target market. There’s only one way to find out, and that’s through some benchmarking.

It’s a little difficult to assume how the RTX 3060 would compare directly against the RTX 3060 Ti with its tighter memory bus, additional memory, and higher clock speeds – but since the launch will go down next month, it shouldn’t be much longer before we see how the card performs in benchmarks.

As for feature support announced at CES, NVIDIA says that its Reflex low-latency technology is going to be coming to Overwatch and Tom Clancy’s Rainbow Six Siege. Of course, game announcements were not going to happen without DLSS, so thankfully, there’s been quite a bit of support added. DLSS itself, without ray tracing, will be coming to Call of Duty: Warzone, Outriders, Iron Conflict, and Edge of Eternity. DLSS and ray tracing will be coming to Five Nights At Freddy’s: Security Breach, The Medium, and also F.I.S.T.: Forged in Shadow Torch. 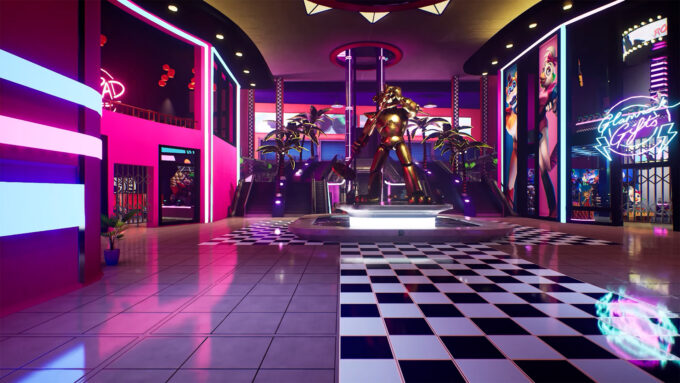 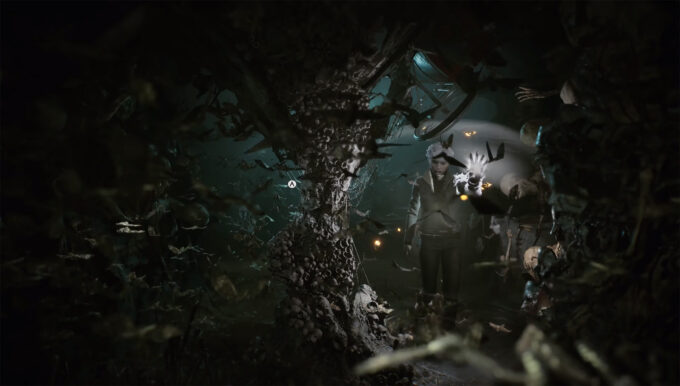 We wrote yesterday about Intel’s resizeable bar support on its H35-series platform, and today, NVIDIA announces that its rebar support is coming soon. Rebar is a feature that was really brought to the mainstream with the help of AMD and its RDNA2 launch, and when we first learned of it, we didn’t expect other vendors to jump on board almost instantly. Because it’s a PCIe hardware feature, previously-released GPUs will need to have their VBIOS updated in order to take advantage. When the feature does hit NVIDIA cards, it will be available on both Intel and AMD platforms (yay!).