Regular end users – including gamers – will have a challenging time filling a graphics card’s large frame buffer (especially with a card like the GeForce RTX 3090), but for deep-learning researchers, there can almost never be enough memory. NVIDIA knows this well, and so it’s continually increased the amount of memory its top-end graphics cards have. Remember how impressive the 48GB Quadro RTX 8000 sounded? Well, fast-forward two years to the present, and we’re seeing that frame buffer nearly doubled with the new 80GB A100. 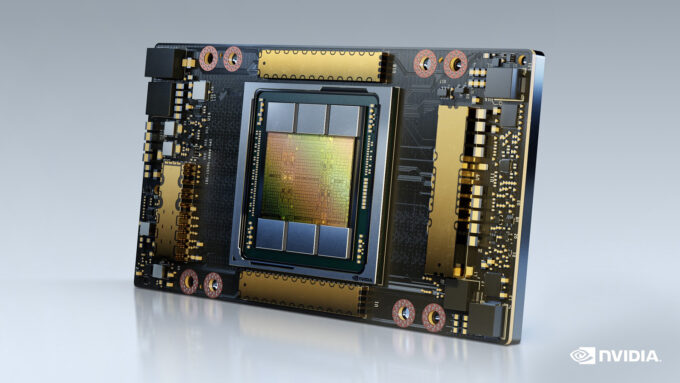 The new A100 is equipped with HBM2e (yes, e) memory, and the card is capable of achieving 2TB/s bandwidth. This is all seriously impressive stuff, especially considering that the 40GB version of the A100 was released only six months ago. That said, those who opted for A100 back at its release could be kicking themselves a bit now that 80GB models are available – but fortunately, NVIDIA does have some upgrade paths in place for those with 40GB A100-equipped DGXs.

On that note, NVIDIA has updated both its DGX A100 and DGX Station A100 to include these new GPUs, enabling up to 640GB of seriously fast memory across eight GPUs. That kind of horsepower definitely fits the definition of “drool-worthy”, and it becomes even more impressive when you consider just how far we’ve come in performance over the past few years. Every time we’re blown away with a new configuration, a new one comes along a year or two later that recalibrates our expectations. 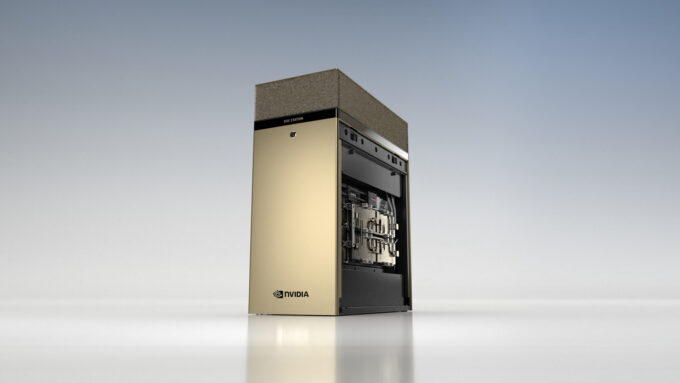 The updated DGX Station seen above includes four of the new A100s, giving a total memory density of 320GB. This solution is ideal for “offices and labs”, and has already gained an impressive customer list: BMW, Lockheed Martin, Pacific Northwest National Laboratory, to name a few. One of the highlights is the MIG feature that allows multiple users to take advantage of just a portion of an available GPU, allowing up to 28 people to use one single DGX Station without tripping over each other.

If you’re interested in hearing more straight from NVIDIA’s mouth about these new launches, you should set your clock for 3PM PST (6PM EST) today to listen to the experts talk about the new gear.