As we reported on earlier this month, NVIDIA has been planning to unveil its next-gen GeForce graphics cards on September 1. While the wait to this point has been a little painful, we’re on the cusp of learning all about these new GPUs, and see how many of the rumors floating about the past few weeks end up proving true.

The excitement surrounding these new cards is really pretty crazy. It might be helped by the fact that Ampere has been rumored for release on the desktop for a little while – a couple of years, even. That said, NVIDIA’s Turing ended up becoming what many thought Ampere would be, and in many ways, we expect Ampere to greatly improve the groundwork Turing built. 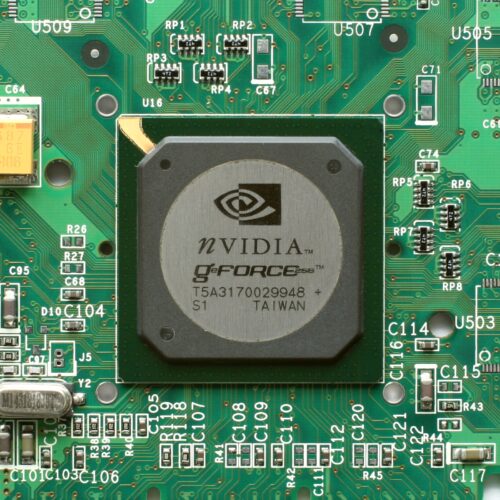 At this point, and to our knowledge, no press (at least North American) has been briefed on these new NVIDIA graphics cards, so truly, what we know is what you know – which is all up in the air, as we really know nothing for certain until NVIDIA makes its announcements. But that said, this launch seems to have more than the usual number of rumors, to the point where fellow reviewers have even been asking how it’s been possible. Assuming they are all correct, of course.

Just the other day, VideoCardz said that the upcoming RTX 3090 will include 24GB of memory, while the RTX 3080 will bundle 10GB. There is also an RTX 3070 planned (don’t act surprised), with an unknown framebuffer (but likely 8GB). The top dog RTX 3090 is said to have 5,248 cores, but its performance metrics remain to be seen.

Naturally, if the RTX 3090 is to have 24GB of memory, then it’s clearly going to have a significant price premium over the rest of the bunch (allegedly ~$1,500). This is one part of the ongoing rumor we have a bit of a hard time understanding, even though box art has been pictured with a 24GB label. For compute use, 24GB makes perfect sense, and the strong sales of the TITAN series explains why. But for gamers? We haven’t personally broken past 11GB in any realistic scenario, so we’ll have to wait and see how NVIDIA plans on gamers taking advantage of so much memory – you know, if that is in fact true. 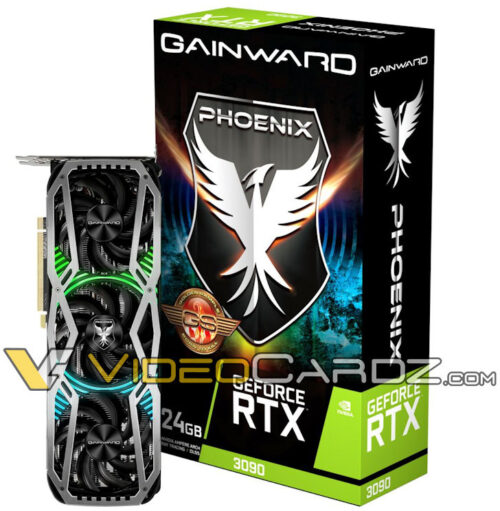 There have also been murmurs that the RTX 3080 will perform a bit better than the RTX 2080 Ti, but would pull 1GB off of its framebuffer. That’d be a bit strange, but this 3080 is rumored to sit at a lower price-point, and since it is just 1GB (of even faster memory), gamers should be able to survive with the change.

For us, we’re most intrigued by the potential improvements to the ray tracing component. What we saw from the first generation was impressive, but of course, the performance hit was the biggest complaint. It’d be nice to see another leap in performance, and we’d happily take some improvements to the Tensor cores, as well.

As a reminder, NVIDIA will be making its announcements tomorrow (Sept 1) at 12 ET (9AM PT) at its Twitch channel. If you want a trip down GeForce and PC gaming lane, you should get your scroll on at @NVIDIAGeForce on Twitter, as the company has been going through the years each day, and has done well to invigorate our nostalgia. If you want to read a bit more about Ampere, check out our GTC roundup from May.