In an update posted to its support website late last week, NVIDIA’s revealed that it will be removing the GameStream function that’s been present in all of its SHIELD devices dating back to the original portable version, released in 2013. This move hasn’t gone down well with the community, and it’s no surprise. GameStream wasn’t just an excellent feature, it worked well. 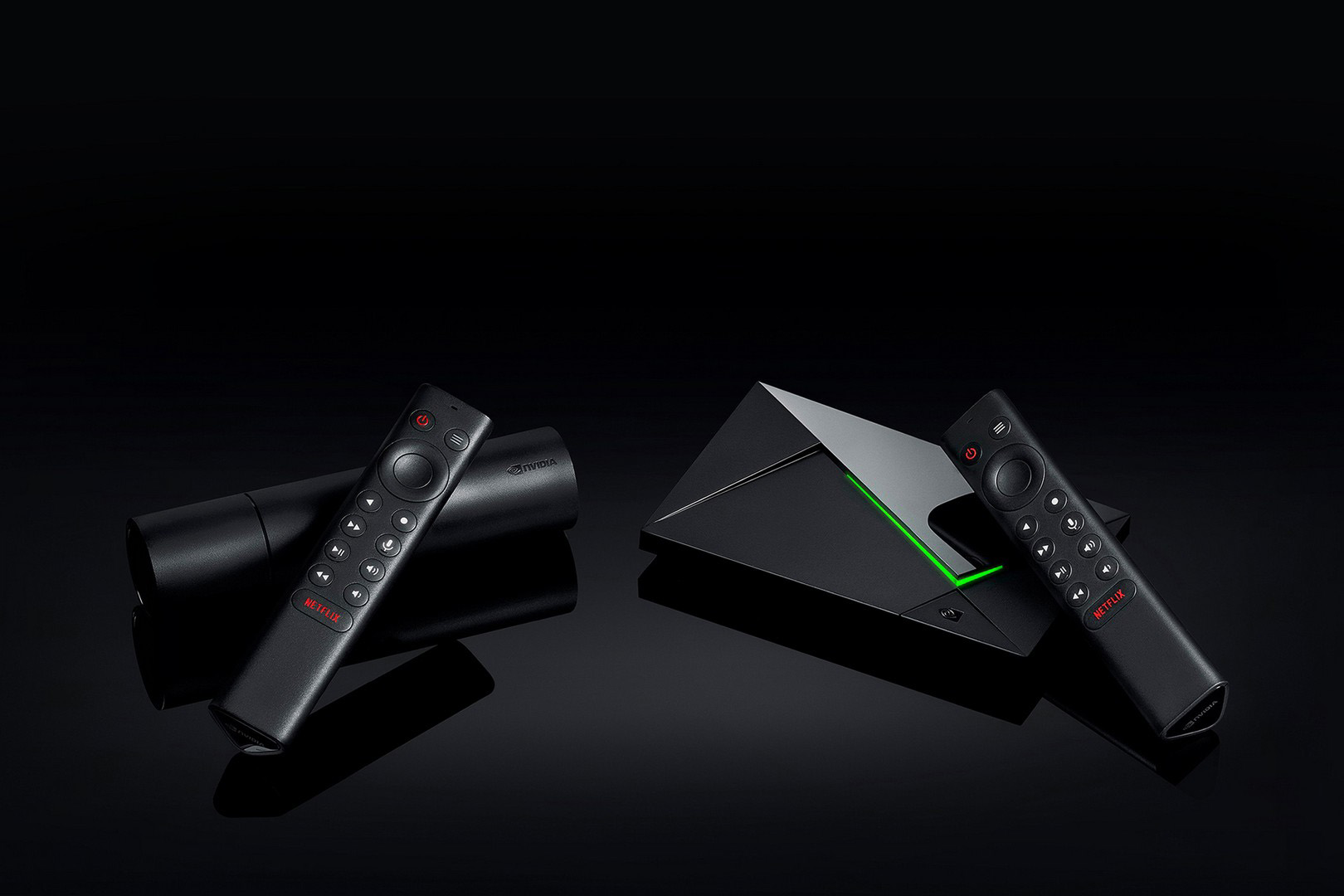 For those unfamiliar with GameStream, it’s a feature that allows people to stream games from a PC to a SHIELD device. It’s similar enough in design to NVIDIA’s GeForce NOW service, except that the consumer is the one doing the streaming. Some have speculated that this move is being done to push people towards GeForce NOW, but NVIDIA does suggest a competitive option: Steam Link.

While Steam Link is a solid option itself, GameStream has offered better performance, and not to mention improved ease-of-use, since it seamlessly integrates into GeForce Experience. On the r/nvidia subreddit, NVIDIA’s receiving pleas to open up more access so solutions like Steam Link can get better, while over at the r/steam subreddit, similar pleas are being directed at Valve, in hopes it will polish Steam Link – not just for improved performance, but to enable a more seamless experience in general (eg: not having admin prompts stall the game starting).

As we’ve used GameStream a fair bit in the past, and came to enjoy the feature, it’s actually pretty disappointing to see NVIDIA pull the plug on it. It’s not often we see a feature that’s top of its class be killed off, so this is confusing, to say the least.