NVIDIA has just released its latest “Game Ready” GeForce driver, versioned 516.40, adding support for a handful of RTX-powered games, as well as a bunch more for use with GeForce Experience’s optimized settings. NVIDIA uses this opportunity to remind the world that there are now over 250 games and applications which utilize its RTX technologies – we’ve come a long way since the Turing architecture launch four years ago.

On the RTX support front, this driver adds support for new ray tracing capabilities being added to Jurassic World Evolution 2. Up until this point, that game had already supported DLSS, but new is RTAO support, improving lighting and shadowing. For Resident Evil fans, there’s some serious goodness in this driver, as it improves performance for ray tracing in RE 2, RE 3, and RE 7 Biohazard – all of which just received an update for the feature. 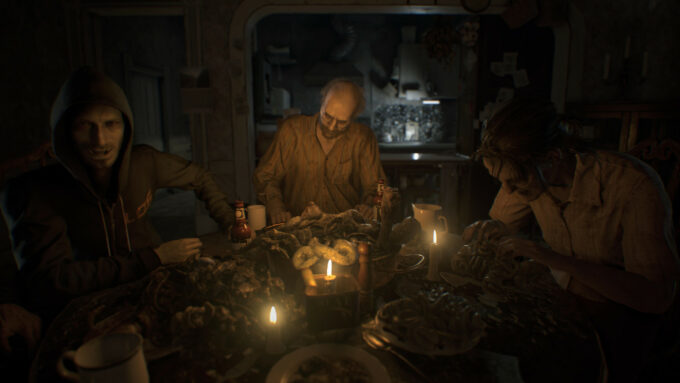 Ray tracing is far from the only RTX technology; so is NVIDIA Reflex, which is going to be landing in the hit indie title ICARUS this month. Similarly, Fall Guys has had its performance further optimized in the GeForce driver, releasing ahead of the game’s forthcoming free-to-play transition – which seemingly appears exclusive to Epic’s Game Store. 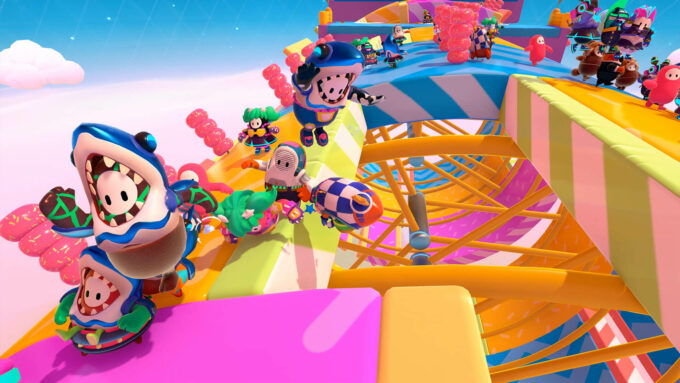 As for GeForce Experience updates, nine titles have been added to the list of games that can be optimized with one click: Dolmen, Evil Dead: The Game, Five Nights at Freddy’s: Security Breach, My Time At Sandrock, Paradise Killer, Sniper Elite 5, V Rising, Vampire: The Masquerade – Swansong, and Warhammer 40,000: Chaos Gate – Daemonhunters.

You can check out NVIDIA’s own words on this new driver, or head on over to the download page to snag it.