NVIDIA’s Next-gen GeForce Could Be Called ‘Turing’, Not ‘Ampere’

We reported last week that NVIDIA’s next-generation GeForce is rumored to be called ‘Ampere’, and… it now appears that might not be the case at all. At least, it’s not after NVIDIA allegedly changed the name to ‘Turing’, as subtly reported by Reuters.

The publication writes: “The new GPU gaming chip, code-named Turing, is expected to be unveiled next month.” That timeline adds up with what we’ve seen rumored so far; that the next-gen arch would be unveiled next month (at NVIDIA’s GTC), and that we’d see the launch weeks later, in mid-April. 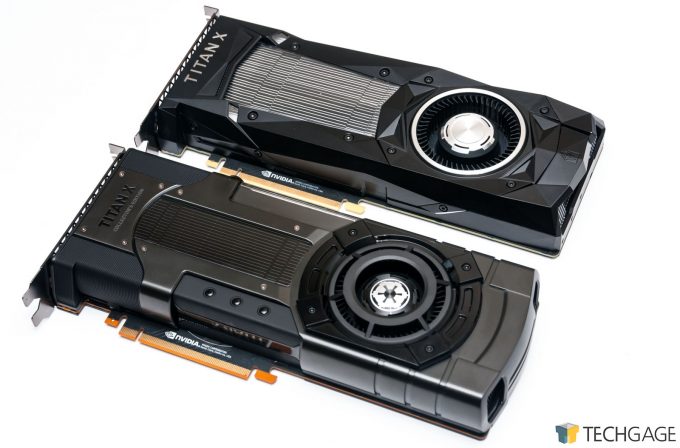 Next-gen GeForces could be built on the Ampere Turing architecture

The name Ampere has been floating around the web for at least four months, so it’s not as though the rumor was shot down in the span of a week. But if this is true, what would cause NVIDIA to make the change? There is some speculation going about, although I need to emphasize that it’s only speculation.

The very next day after penning my Ampere post, I was scouring Twitter and came across a few tweets referring to a new company called… you guessed it: Ampere. As if there needed to be similarities here, Ampere is also a chip company, and it’s being led by previous second-in-command at Intel, Renee James. The company’s chips will be Arm-based, giving the market yet another SoC competitor. 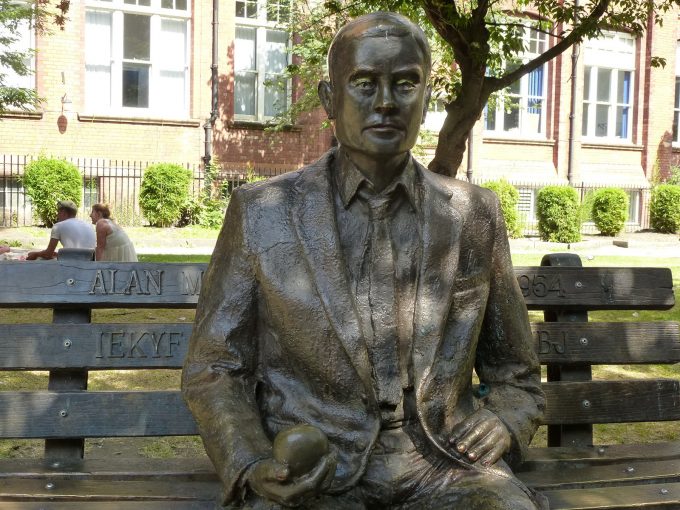 Considering the fact that NVIDIA only planned to use Ampere as a codename, it doesn’t really seem like a change should have been necessary. However, NVIDIA does typically refer to its latest generation GPUs by their codename, and since Ampere (the company) also produces chips, it may just be easier to give the name up.

Another fact to consider is that NVIDIA hasn’t actually announced Ampere. If it did indeed change the name, then it never even has to admit that Ampere was or wasn’t a planned name. We’d need to see leaked internal documents to confirm or deny that. But nonetheless, this would be a notable change.

Ampere would continue the tradition of NVIDIA adopting the name of physicists (James Clerk “Maxwell”; Blaise “Pascal”; Alessandro “Volta”; André-Marie “Ampère”), whereas Alan Turing was a mathematician and cryptanalyst. That said, this could be the time of change, and if so, there really couldn’t be a more suitable person to be honored first. Turing’s name attached to chips capable of crunching huge numbers seems much more appropriate than it being found on a Monopoly game.