Not long after NVIDIA released its Ampere-based GeForces last September, GPU supply issues were becoming evident. By the time AMD released its RDNA2-based Radeons a couple of months later, hopeful buyers were already settled on the fact that they’d be “impossible” to buy – at least if you weren’t willing to be severely price-gouged. Sadly, while the supply issue may have improved by some metrics, it’s still insultingly difficult to snag a current-gen GPU at (or near) its suggested retail price.

With this ongoing supply issue seemingly taking its good ol’ time to pass, NZXT saw an opportunity to release a PC with no discrete GPU, leaving all gaming to be done on the CPU’s integrated graphics. The new prebuilt PC is called H510 Edition, named after the chassis used in the build: 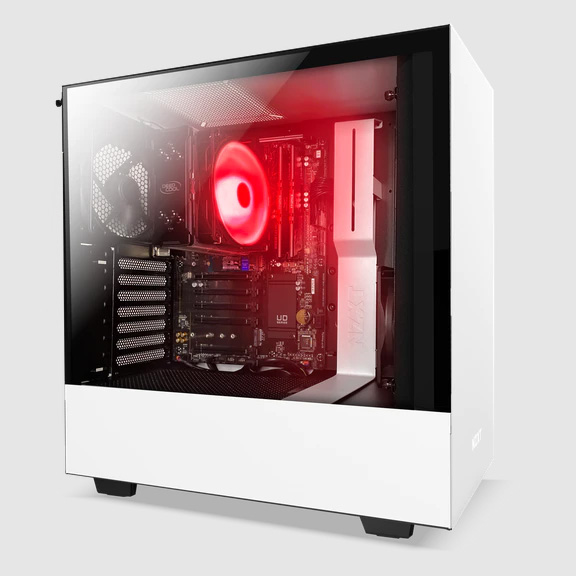 Selling for $799 USD, the H510 Edition includes AMD’s newest-generation Ryzen 5 5600G APU, which has onboard Radeon graphics that will power all of the gaming – until a point you may be able to secure a discrete GPU. With this integrated graphics solution, esports at 1080p resolution is an ideal target, with NZXT claiming 112 FPS in Valorant, 185 FPS in League of Legends, 72 FPS in Fortnite, and 60 FPS in Grand Theft Auto V.

As for the system’s other components, the H510 Edition includes 16GB of DDR4-3000 memory, a 500GB NVMe SSD, a DEEPCOOL B550 motherboard and CPU cooler, a 650W 80PLUS Bronze power supply, as well as Windows 10 Home (which would be upgradable instantly to Windows 11 if you wanted it). 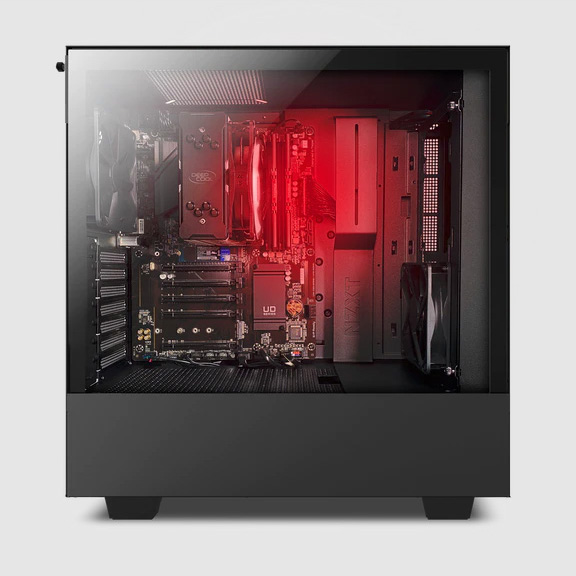 The H510 Edition is available in either white or black, with both rigs looking pretty great – despite their lack of discrete GPU. And hey – if you mostly play esports, maybe you won’t even feel pained by not being able to secure a new GPU right away.

You can check out the PC and more details at the product page.