While digital CES continues on, some companies have been working in the background to finalize the groundwork on some major moves. We already wrote of Intel’s rehiring of Pat Gelsinger, this time as CEO, and just as that happened, Qualcomm bolstered its defenses against the ever-increasing competition with an acquisition of startup NUVIA. 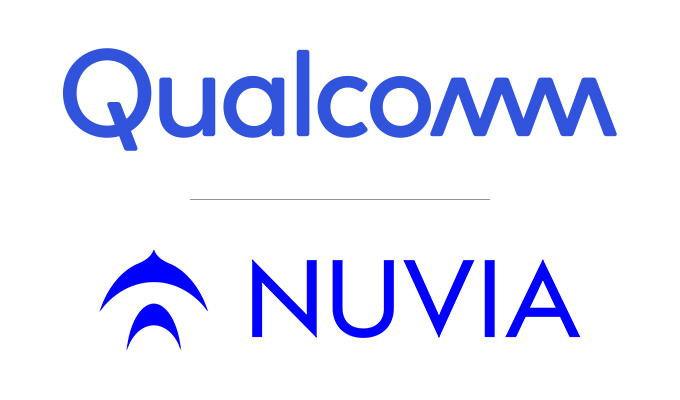 If you’re not familiar with NUVIA, there’s a good chance it’s simply because the company hasn’t been around long. The company broke out of stealth mode in late 2019, and didn’t exist too long before that. Despite its modest presence up to this point, the company has been staffed with legendary talent, including many who helped design CPUs for Apple. That includes chief CPU architect Gerard Williams III, who held the position for nearly a decade. Before that, he spent over a decade at Arm itself.

It’s no surprise, then, that NUVIA had Arm-based architectures in its sights from the get-go. Apple’s recent release of its Arm-based M1 processor tells us all we need to know about its potential. The efficiency that can be achieved with Arm is one of the reasons companies like NUVIA target it, especially with a focus on the data center. Qualcomm, too, has an interest in the data center, so it’s easy to see how well these two companies could meld their efforts together for rapid development. 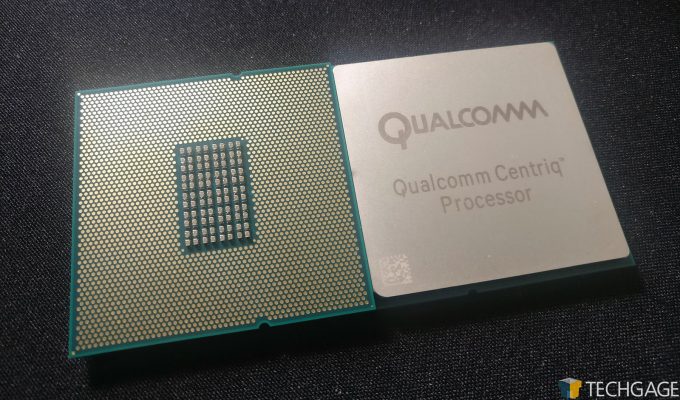 It’s been just over three years since Qualcomm announced its Centriq line of data center processors, a series that offered up to 48 cores, and then ceased to exist mere months later. With this NUVIA acquisition, Qualcomm is building towards another big play on the market, and we can’t help but think that the incoming talent could give Snapdragon SoC development a shot in the arm (no pun), as well – something that would be great to see when the competition is becoming so strong.

Given the potential NUVIA had to disrupt the market, the likelihood of it being acquired seemed high – especially as the company managed nearly $300 million in funding in its first year of being public. Few likely expected an acquisition so quickly, but from many angles, this seems like a great move by Qualcomm.