Well, this CES is shaping up to be one of the most interesting ones we’ve seen in a while – and not just because it’s the first-ever to go all-digital. Hot on the heels of a bunch of Intel announcements coming out of the show, the company has now announced that Pat Gelsinger – who many consider to be an Intel legend – will be returning to the company he departed from in 2009, when he made the leap to EMC. A lot has sure happened since, with EMC being acquired by Dell, and Gelsinger ultimately sliding into the CEO position at VMware. 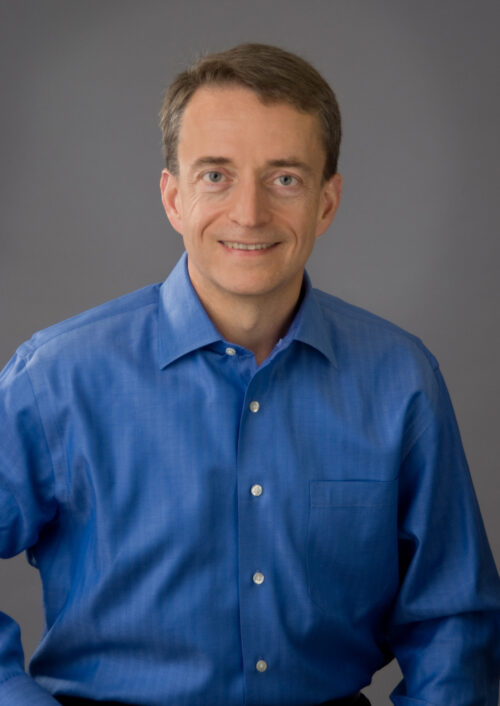 Naturally, with Gelsinger returning to Intel as CEO, it means that Bob Swan, who officially took over as CEO From Brian Krzanich in 2019, will be stepping down. Parting words for Swan come from independent chairman Omar Ishrak: “Under [Bob’s] leadership, Intel has made significant progress on its strategy to transform into a multi-architecture XPU company to capitalize on market shifts and extend Intel’s reach into fast-growing markets. Bob has also been instrumental in reenergizing the company’s culture to drive better execution of our product and innovation roadmap. He leaves Intel in a strong strategic and financial position, and we thank him for his ongoing guidance as he works with Pat to ensure the leadership transition is seamless.”

Pat has some words about his return, as well: “Having begun my career at Intel and learned at the feet of Grove, Noyce and Moore, it’s my privilege and honor to return in this leadership capacity. I have tremendous regard for the company’s rich history and powerful technologies that have created the world’s digital infrastructure. I believe Intel has significant potential to continue to reshape the future of technology and look forward to working with the incredibly talented global Intel team to accelerate innovation and create value for our customers and shareholders.”

To give some perspective of where we were when Gelsinger left Intel in 2009, the company had just released updates to its Bloomfield-based lineup, which represented the first Core i7 parts to ever come out of the company. We still of course still see that branding around today. In the same time period, AMD’s CPU lineup was fairly modest, with the highest-end part being the $245 Athlon Phenom II X4 965. At the time, our benchmarking platforms were equipped with a staggering 4GB of DDR3 memory.

The state of Intel’s portfolio at the moment isn’t where many consumers would like to see it. That being the case, it seems like Gelsinger’s job is going to be like fighting an uphill battle – but if there’s one thing he knows, it’s microprocessors. We wish him the best in heading up the CEO position. We admit we’re feeling some pretty nostalgic vibes about this move.