At the latest iteration of its annual Snapdragon Tech Summit, Qualcomm has unveiled its ‘most advanced’ mobile platform: Snapdragon 8 Gen 1. Last week, the company let it become known that it would be shaking up the Snapdragon brand, effectively freshening it up with improved logos, typography, and even the naming. Snapdragon 8 Gen 1 represents the first launch to reflect the new coat of paint. 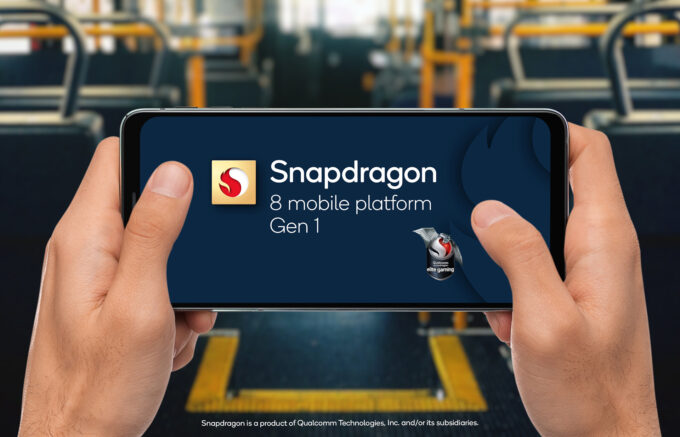 The new 4nm Snapdragon 8 Gen 1 effectively succeeds the previous generation’s top-end chip, Snapdragon 888, bundling the latest mobile technologies we’d hope to see, including improved performance, 5G support for up to 10Gbps transfer thanks to the new X65 modem, and camera improvements that include an upgrade to 18-bit ISPs and up to 3.2 Gigapixel capture (up from 2.7 gigapixel with the 888).

The camera is worth talking a bit more about, because it too has faced a bit of change with Snapdragon’s new branding. Going forward, Qualcomm is going to bundle all of its camera goodies under the Snapdragon Sight brand, which joins other company brands such as Snapdragon Sound (we’ll let you guess what that one encompasses). 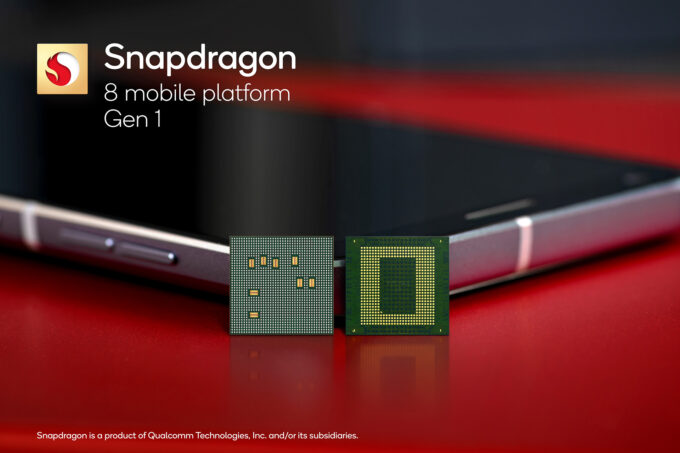 On the performance front, Qualcomm claims that the new Snapdragon 8 Gen 1 offers a CPU that’s 20% faster over the previous generation, with power savings of 30%. The GPU, which is part of Snapdragon Elite Gaming’s 4th-gen, is 30% faster, and 25% more power-efficient.

The Snapdragon 8 Gen 1 also features Qualcomm’s 7th-gen AI Engine, although we’re not given details about TOPS performance as we normally are. Nonetheless, the company claims that it offers 4x AI performance, and 1.7x better performance per watt. As you’d expect, AI features are interwoven through Snapdragon. Qualcomm notes that it can be used to capture images using Leica Leitz Look filters, to give photos a distinctive bokeh effect.

Interestingly, Qualcomm also says that this platform is the first to be compliant with the Android Ready Secure Element Alliance, a collaboration between Google and vendors to enhance the security of devices that can enable things like digital car keys and wallets, or IDs and drivers’ licenses.

Overall, Snapdragon 8 Gen 1 is an interesting release, although we’ll have to wait longer for the totality of the details around the platform to come out. What’s intriguing is that Qualcomm says the first devices bundled with Snapdragon 8 Gen 1 should be due out by the end of the year, so hopefully the wait for real benchmarks and tests are not far off.