At its Tech Summit held this past December, Qualcomm had an onslaught of 5G-related news to unveil, but one thing to catch our eye more than most was the announcement of the 765G mobile platform. It’s no secret that the entry to the 5G era isn’t exactly inexpensive, so Qualcomm has directed this chip to cater to a lower price point, while still delivering super-fast performance and features.

Fast-forward to this week, and the company has followed-up on its 765G with the new 5G-equipped 768G – a chip that immediately brought forth memories of 1024×768 resolution to our noggins. Thankfully, resolutions are quite a bit better nowadays, as are our mobile options. Qualcomm could have likely called this chip 770G and been fine, but since it is based around the same design of 765G, this naming does add up. 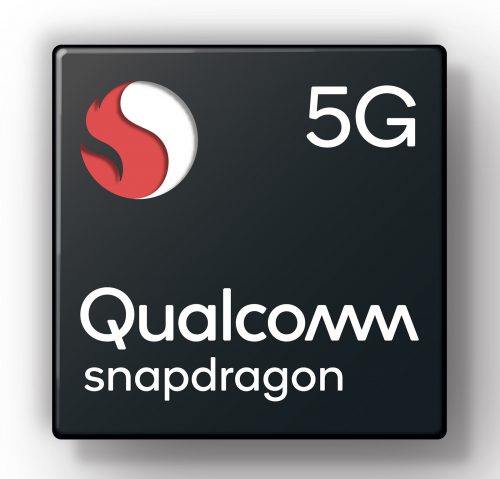 Under-the-hood, the architecture is the same, but the Kyro 475 CPU on in this SoC is now clocked at up to 2.8GHz, which is a gain of 400MHz, or ~16%. The graphics likewise sees a nice uptick in performance, jumping 15% overall (no specific clocks are mentioned in the press release).

Like the 765G and higher-end chips, the 768G enables support for user-upgradeable Adreno drivers, allowing users to get the latest optimizations on their own. We admit we still haven’t seen how to do this, but it’s something we plan to investigate. Our level of gaming on mobile platforms hasn’t quite compelled us to seek out driver updates quite yet, but the fact the functionality exists is great. After all, we see AMD, Intel, and NVIDIA release new GPU drivers for either Windows or Linux on a regular basis. 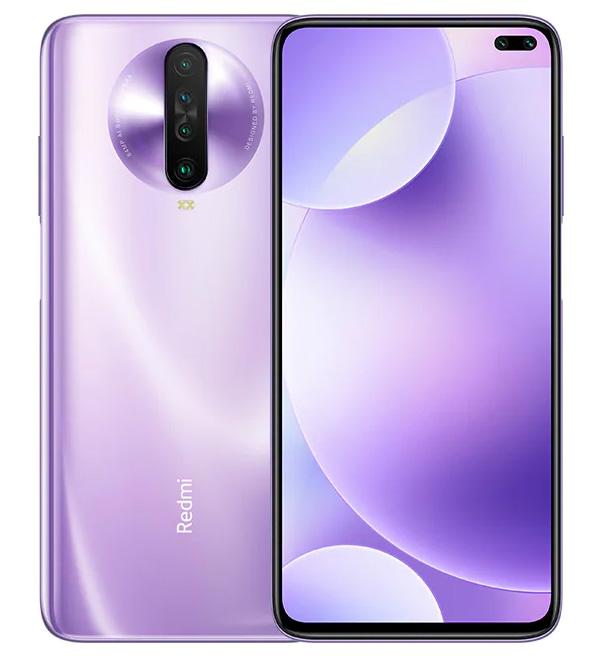 Redmi’s original K30, since updated to include 768G in its ‘Racing Edition’

So far, the preexisting 765G has hit a slew of phones around the world, but we can’t quite tell if any of them have made it stateside yet. Every model we do end up finding is available for the global market, but not necessarily in North America – unless you happened to want to import.

The ongoing COVID situation has undoubtedly slowed some development down, but now that 768G has launched, we hope to see that make it into some stateside phones sooner than later. Qualcomm gives specific mention of Redmi’s K30 5G Racing Edition phone (the original pictured above) as having packed in 768G, but again, we’re not sure all of where that’s going to become available. We’ll keep our eyes peeled.