Sony Finally Takes the Veil Off of the PS4, Reveals Pricing in the Process

With Microsoft having announced its $499 Xbox One pricing, we’re sure Sony was grinning all the way to the stage last night with its $399 pricing in tow. At the same time, the company finally made up for its lackluster launch earlier this year by – gasp – actually showing us what the console looks like. In some ways, it almost looks like a double-stacked PS2 Slim, but it’s angular in shape, and arguably a bit more stylish than the Xbox One (although neither truly strikes me). 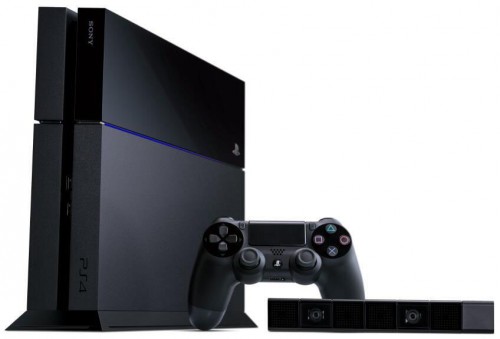 Specs-wise, both consoles are quite similar. Outside of that, Sony has won the hearts of many by officially announcing that it won’t be messing with used game sales, as we covered earlier. At the same time, the console will also not be region-locked like the Xbox One, and, for those who happen to care, it’ll also offer backwards-compatibility with older titles (but to which extent, we’re not quite sure yet).

If there’s one immediate downside to the PS4, it’s that it’ll require a PlayStation Plus subscription in order to partake in online multiplayer. In effect, the PS4 will adopt the Xbox Live Gold scheme, which I’m personally not too thrilled about. While Sony undeniably offers a great deal with Plus, not everyone wants it, and if someone just happens to want to jump into multiplayer on a random basis, then things could be considered quite expensive for them.

There are still many months to go before either of these consoles launch, so both Sony and Microsoft have a lot of time to tweak their formulas to try to win gamers over. At least judging by what I’ve seen online, especially at Reddit, Sony comfortably sits in the lead.