In a move that could only be described as “earth-shattering”, Sony has decided to suck things up and let its beloved PlayStation platform finally join in on cross-play Fortnite fun. Up until this point, anyone playing Fortnite on PlayStation were glued to that platform – unless they wanted to create two separate accounts and grind their characters on both. Meanwhile, all other Fortnite players have been able to play against folks on every other opposing platform just fine – except PlayStation.

I was exaggerating the “earth-shattering” aspect of this move, but Sony has Apple- and Google-like stubbornness when it comes to ignoring simple things that would make its customers enjoy its platform a lot more. I’ve talked about my love of cross-play a handful of times in the past, and I’m glad to finally see it becoming a little more standard, even if some parties act like sticks in the mud. 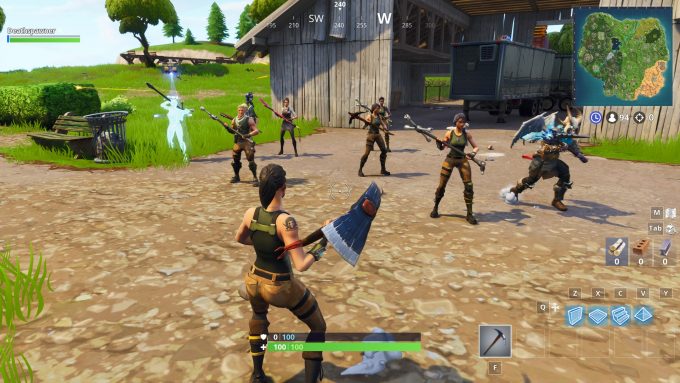 I have a few concerns about Sony’s wording with this announcement, though.

I hate to be incredibly picky about wording here, but there’s no way a comprehensive evaluation process was needed for this, and if it was, then I think it means more gamers need to get into Sony’s executable board. Someone’s out of touch if real effort was required to come to the conclusion that cross-play gaming is a great thing.

As I’ve said before, I don’t really understand Sony’s concern here. Its platform is arguably the best console platform for exclusives, at least between Xbox and PlayStation. I feel like a gamer who wants cross-play would be more apt to leave PlayStation and move to another platform that does support it. Everyone else is going to stay with PlayStation anyway because people happen to like that catalog more. If Sony feels desperate enough to lock people into its platform, I wouldn’t feel too comfortable as a customer.

The “select third party” note is what actually concerns me here. On Xbox, it feels like a deluge of cross-play games are coming out. Forza Horizon 4 is due out next week, and it’s a perfect example of what a cross-play game should be. With FH3, I put many hours into playing with my Xbox friend, and I mean it when I say the experience was so seamless, the fact that it was cross-play at all wasn’t obvious. 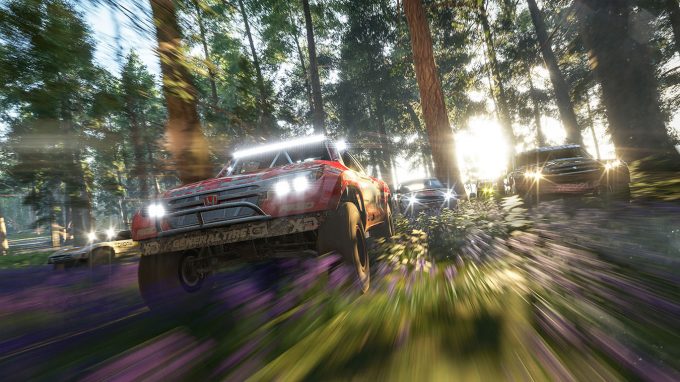 What cross-play ultimately means to me is larger playerbases. How many divided playerbases have we seen lead to virtually nonexistent communities not long after? Ever hop into an online session in a cross-platform game with these pesky walls getting in the way? Games like Fortnite are sure to live a long time largely because its playerbase is combined. If a game largely dies on one platform but not another, it means those on the quiet platform can still access all of the others and keep their fun going. Maybe you simply want to move from one platform to another, as well. In this case, it means your Fortnite progression (including unlocks) won’t be lost:

The first step will be an open beta beginning today for Fortnite that will allow for cross platform gameplay, progression and commerce across PlayStation 4, Android, iOS, Nintendo Switch, Xbox One, Microsoft Windows, and Mac operating systems.

How awesome is it to see all of those gaming platforms listed in that blurb? Now imagine Fortnite was replaced with your favorite online-capable game of choice. If cross-play was ubiquitous, platform choice wouldn’t matter quite as much. You’d simply choose the one that has the better exclusives, or at least the one that has the better selection of games, since not all games will follow Fortnite‘s lead and become available on everything.

As much as Sony’s view on this in some ways concerns me a little bit, it’s an overall great move. I’m hoping this will lead to more momentum which will then lead to that cross-play ubiquity we’d all like to see.