When Valve introduced its Steam Deck handheld gaming device, the company began transitioning its SteamOS Linux distribution towards supporting only that device. It was uncertain whether the company had plans to return the OS to its original home on desktop PCs, but this week, we have hints that it is indeed going to happen. 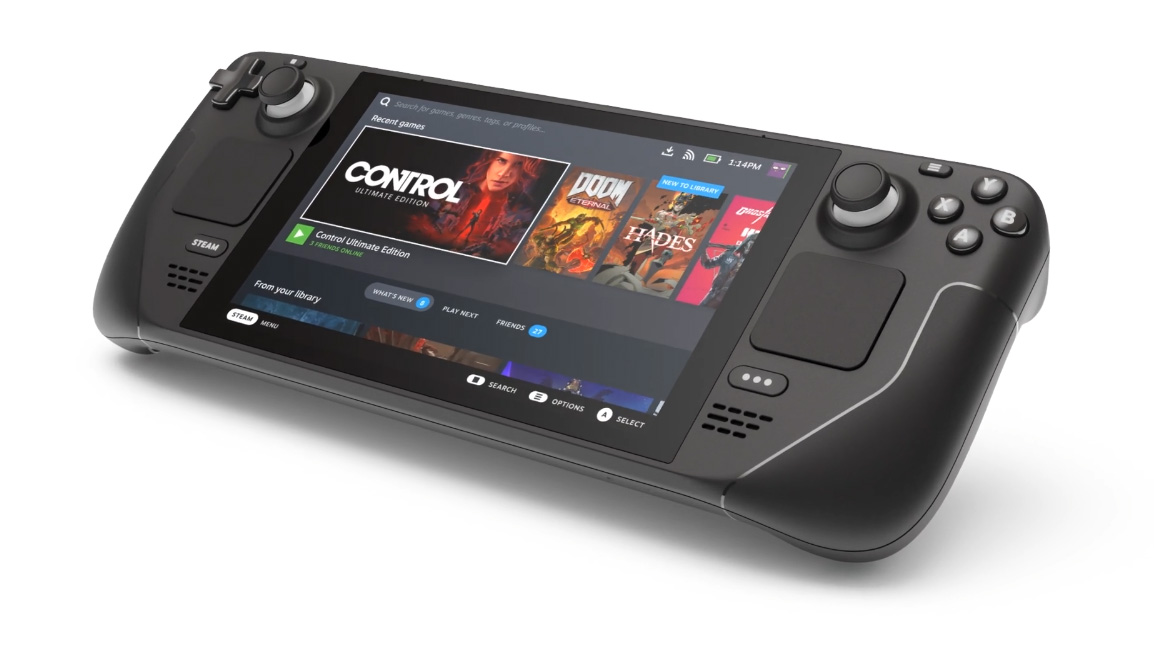 A good sign that SteamOS is coming back to the desktop is the fact that a Valve repo just added a media creation tool, used to flash a SteamOS ISO to a flash drive. If you go to the main SteamOS download website, it will still download you the old (and outdated) 2.X version, so if you wanted to experiment, you’ll want to wait longer.

Fast-forward to today, and Valve has announced that Big Picture mode on the desktop is getting a Deck-inspired overhaul, with a beta currently available to let people give it a whirl. The fact that this overhaul is coming at around the same time a media creation tool for SteamOS emerges seems all-too-coincidental. 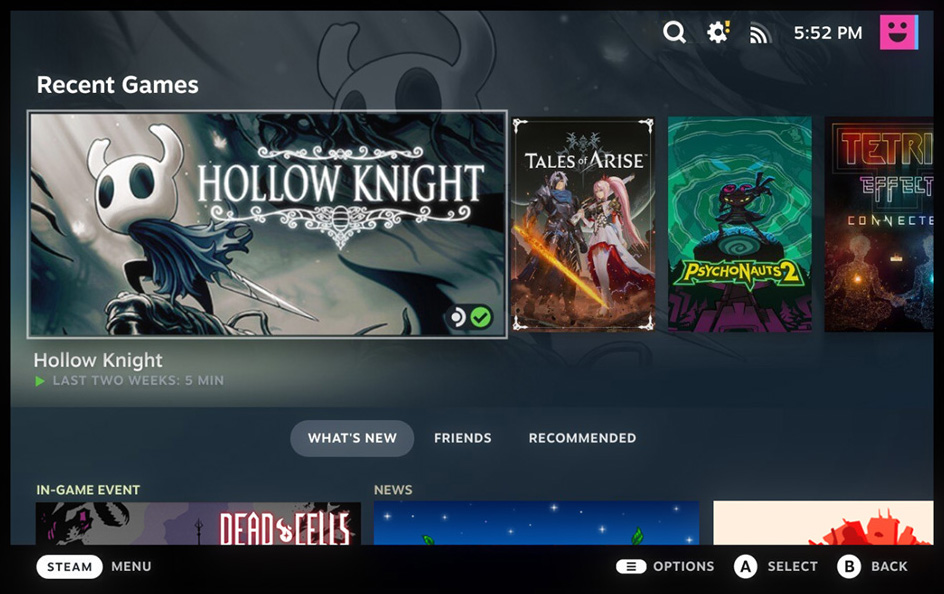 At the above-linked post, Valve explains that Big Picture has received a new Home screen and universal search, and introduces a brand-new controller configurator tool that aims to make tweaking and perfecting your scheme easier. For achievement hunters, it will be easier to monitor progress as the in-game overlay now makes them easily accessible.

If you want to give this new Big Picture a try, you just have to opt into the Steam beta from within its options, and add “-gamepadui” to the end of your Steam shortcut’s launch target (an example is seen at the link above). Valve welcomes feedback, so if you want Big Picture to be as bug-free as possible, by all means give it your thorough testing.