TG10: HyperX & Techgage Team Up To Give You Sweet Gear!

Continuing what’s become a theme during our 10th anniversary celebration, where we’ve posted a contest for games followed by hardware – and then back again – we’ve come full circle back to hardware. This time, we’re teaming up with our good friends at HyperX, purveyor of highly-regarded gamer-oriented gear.

Up for grabs here is HyperX’s awesome Cloud gaming headset (which JD reviewed here), a super-fast FURY 240GB SSD, an equally-fast 16GB SAVAGE memory kit, and a FURY mousepad for good measure! The person lucky enough to score the grand prize gets that entire collection, whereas two runner-ups will bag the 240GB SSD!

Don’t miss out on our other contests. Hit up the contest banner at the top of the site! 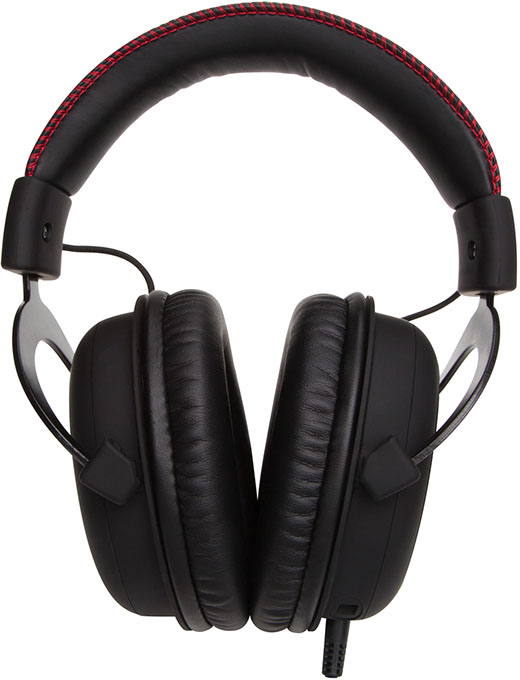 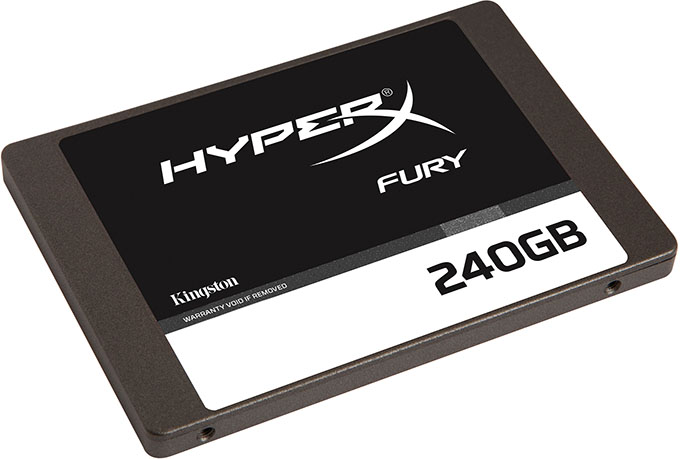 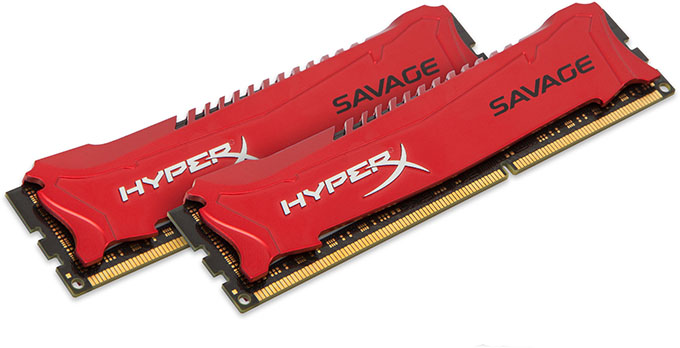 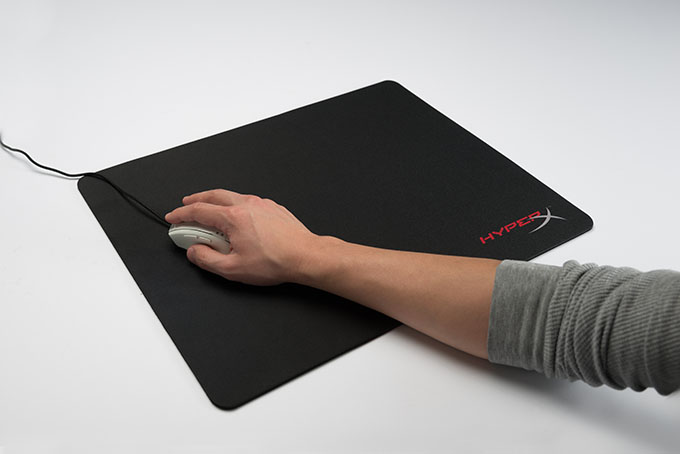 Entering our contest is simple: Give HyperX and Techgage a “Like” on Facebook, and then comment here to let us know that you did. Don’t use Facebook? You’re free to use other social networks instead. After following, post here and tell us where you followed us, and you’re entered! Cheating will not be tolerated.