With ongoing chip shortages plaguing companies and consumers alike, we’ve all been hoping that the situation would be improved sooner than later, and that the world’s largest fabs would move to expand. At this point, it seems incredibly unlikely that any efforts to expand would be regretted later, as chip demand doesn’t appear to be going anywhere.

It was only a couple of weeks ago that we learned of Intel’s plans to expand its Ocotillo Fab 42 in Chandler, Arizona, with a $20 billion investment. This expansion ties in with Intel’s goal to become a foundry that other companies can take advantage of. This move is a major one for Intel, and we hope the company’s plans go off without a hitch. 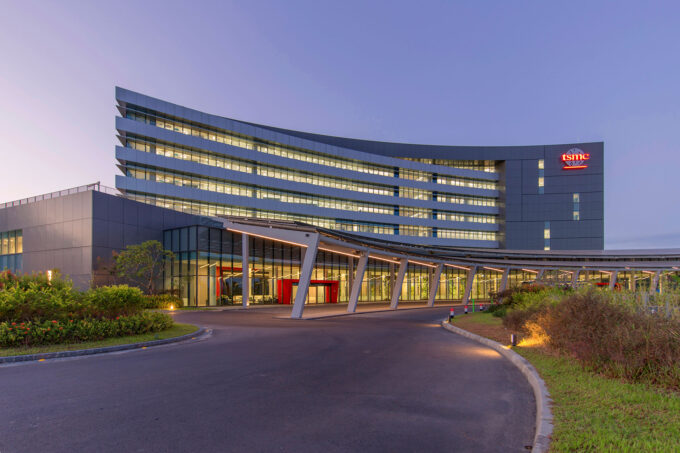 Naturally, it’s not only Intel that’s looking to expand; so too is one of the world’s largest fabs: TSMC. It’s being reported today by Bloomberg that TSMC is planning to spend $100 billion over the next three years to grow its capacity.

Think about that for a second. Intel wants to spend $20 billion and deliver by 2024, while TSMC quintuples that value, targeting the same time period. With that much spending and the short amount of time it will be spent, it’s clear that TSMC feels the need to be really aggressive with its expansion.

The same Bloomberg article highlights that Samsung is also working towards an expansion, spending a staggering $116 billion, but over the course of an entire decade. It’s great to see major efforts made by all three of these companies, but TSMC really stands out of the crowd with its big spending and short time frame given.

We’re still going to be dealing with chip shortages for a while, and it’s rather difficult to get a good idea of just how long it could last, as estimates seem to be all over the place. Either way, it’s great to see efforts taken to reduce the likelihood of crippling shortages in the future.