It’s still a little hard to believe, but the Half-Life series has just introduced its latest release, following a thirteen-year hiatus. While every previous Half-Life has focused on delivering experiences through our monitors, Half-Life: Alyx exclusively uses VR to immerse the player in a way traditional gaming cannot. This is great for those with VR kits already, and a serious lure to those who’ve been contemplating a setup. 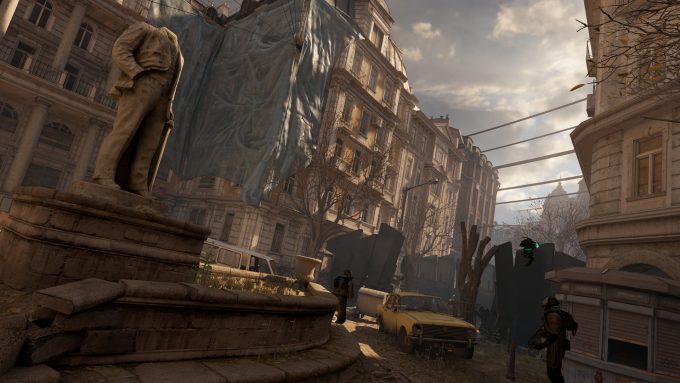 Out-of-the-gate, Alyx has received a fantastic response from many reviewers around the web. VR specialist website Road to VR awarded the game a perfect score, noting that “Alyx feels like a Half-Life game through and through as it successfully shifts between combat, exploration, puzzles, and even some notable horror.” At GameSpot, we’re told that Alyx can make players love the Half-Life world even more: “Not only has Half-Life: Alyx made good on its shift to VR, it has elevated many of the aspects we’ve come to love about Half-Life games.”

While Alyx does have certain shortcomings, such as total weapon selection and occasionally wonky interaction, the general consensus seems clear: if you love VR gaming, and especially the Half-Life series, you’re going to want to jump on this title as soon as you can. 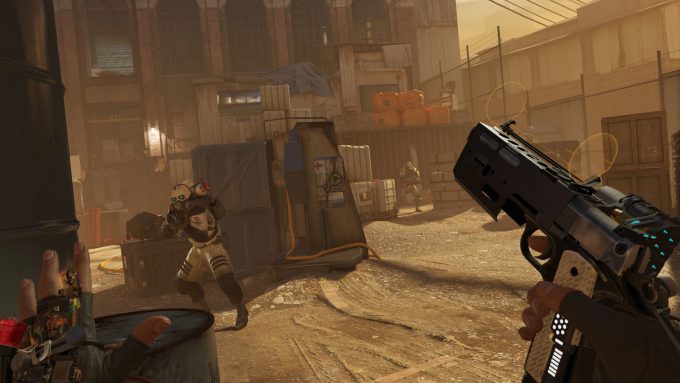 With a game as hyped as this one has been, it’s little surprise that both AMD and NVIDIA coughed up new graphics drivers without hesitation. On the red side of the fence, Radeon 20.3.1 has made a debut, adding support for Alyx in addition to Doom Eternal and Ghost Recon Breakpoint‘s new Vulkan addition. For NVIDIA, GeForce 445.75 adds the support for the same titles as AMD, as well as MechWarrior 5: Mercenaries and Resident Evil 3. It also adds “optimal” performance for DLSS 2.0 in Control.

If you’re one of the lucky buggers to be playing Half-Life: Alyx today, please let us know what you think!