The gaming world has been incredibly busy this past week, with a countless number of new announcements brought about at E3. Ahead of the event, Gearbox gave us a surprise launch of brand-new Borderlands 2 DLC, called Commander Lilith & the Fight for Sanctuary. With Borderlands 3 slated to launch this September, few would have imagined that we’d be seeing completely new content for an older one, but here we are. Plus, it even gives us backstory on the upcoming game.

If you own Borderlands 2 on PC, or Borderlands 2: The Handsome Collection on Xbox or PlayStation, you can claim this new DLC for free, and jump right in. Even if you want to put off playing it for a bit, you should still claim it now, as the free offer only lasts until July 8. 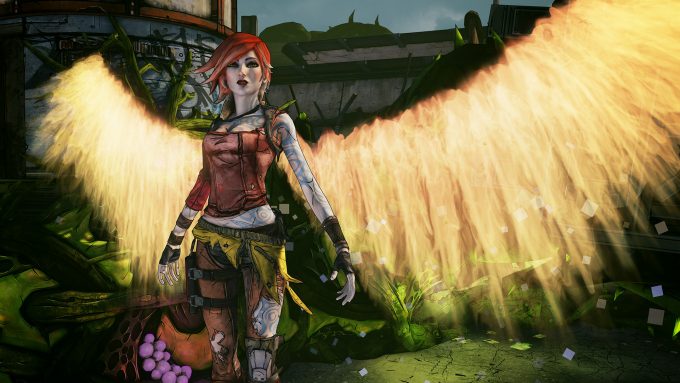 We shared news of this release on our social feeds last week, but as I’ve actually been playing through it, I felt compelled to make sure no one misses it. I am not completely through it yet, but am roughly 70% of the way through, and can say it’s a DLC well worth playing. It’s too early to say whether it’s one of the better DLCs of the bunch, but it’s certainly an appreciated addition – especially for free!

There are some notable things about this new DLC that might not immediately be obvious. With it comes a level increase to 80 (and also additional skill credits), which also means the Overpowered level is likewise increased. If you want to really “peak” your character, you will have a lot of grinding to do. New and returning players will have the option to start a new character from level 30 for an instant head-start. 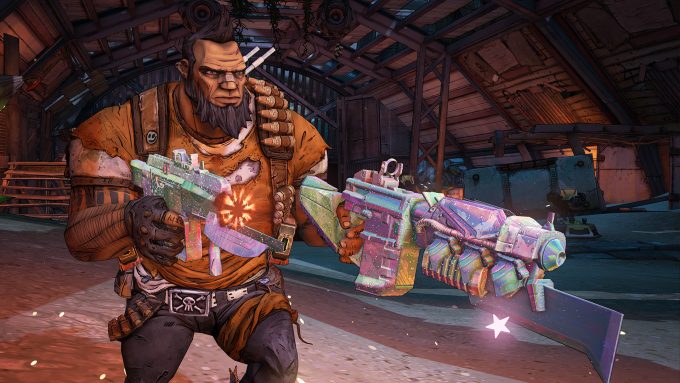 Surprisingly, this DLC also brings about a brand-new rarity, called Effervescent. While playing co-op with my brother the other night, we found one for the Bandit Technical vehicle, although we don’t even have the car unlocked since we jumped into this DLC before completing the main quest on this particular playthrough. So, there’s one caveat to be aware of. We plan to return to a fresh BL2 playthrough as soon as we’re finished with our current playthrough for the recently-released BL remastered edition.

Nonetheless, you’ll know you’ve found an Effervescent item if its title card changes color. That reflects what the weapon or vehicle will look like; multi-color, and hard to miss. This rarity slots in above Legendary, so if you find one, you can be assured that you have one of the best items in the game. Loot hunters may want to peruse the options for Effervescent weapons over at its Fandom page.

This DLC is a nice surprise ahead of Borderlands 3‘s launch on September 13, where it will remain an Epic Games Store exclusive for six months.