As we covered during CES last week, AMD’s introducing a number of processor SKUs for the desktop market, including a trio of 65W parts, and another trio that packs AMD’s 3D V-Cache inside. Today’s launch revolves around the former, the 65W parts that give new options to those wanting to adopt AMD’s latest and greatest, but keep power use in check. 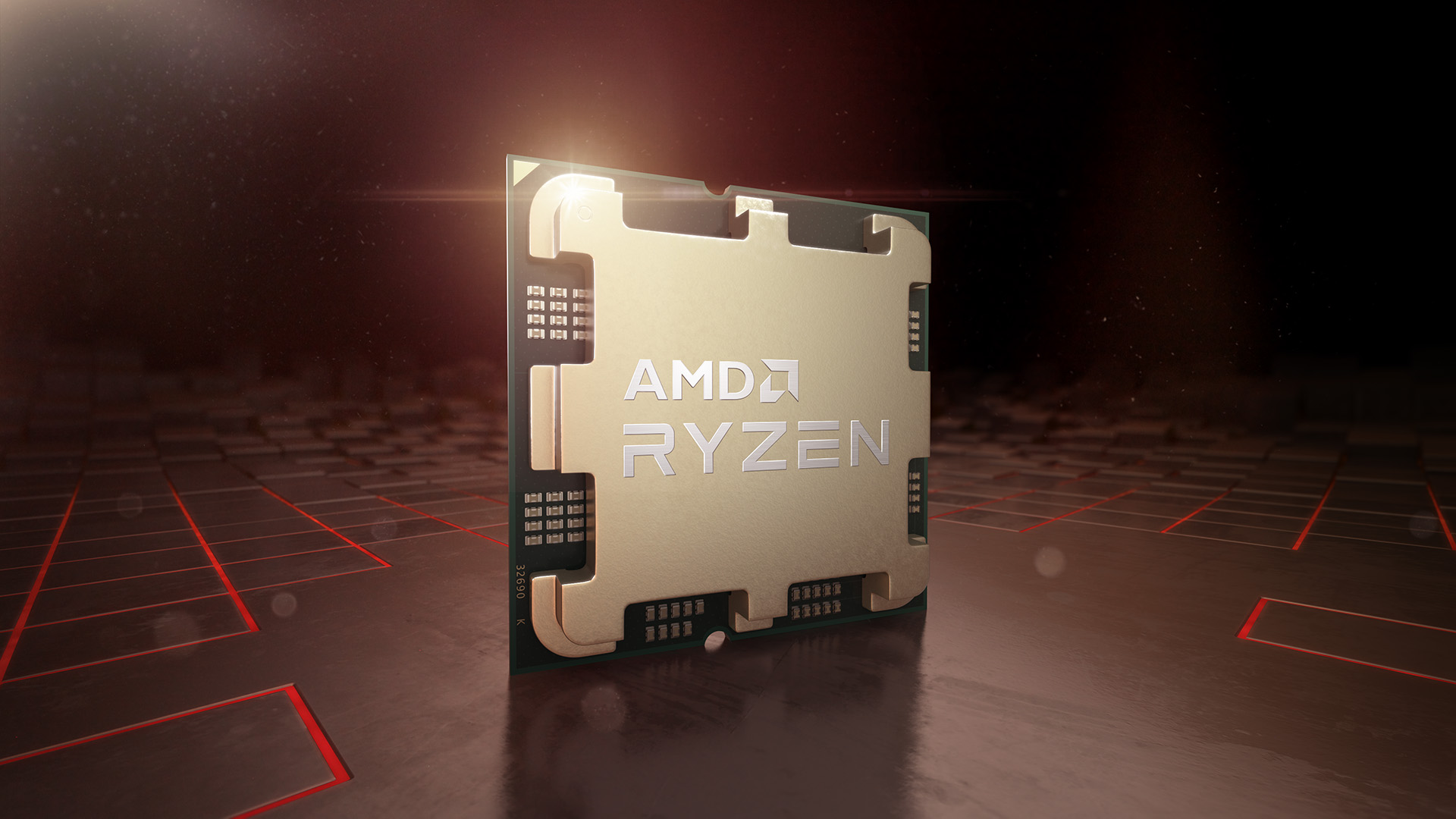 The below table includes these models along with the rest of AMD’s current- and last-gen lineups:

As of the time of writing, we’ve been unable to find any one of these three new SKUs available at any of the etailers we regularly check, although we don’t expect it to take long for the models to begin springing up.

It’s not made obvious with the table above, but it’s worth noting that the 65W SKUs all include a CPU cooler, so unless you already have a better cooler, or are eager to purchase a beefier after-market option, it’s nice to have a solution already taken care of. The Ryzen 9 and 7 versions of the non-X SKUs include a Wraith Prism, while the Ryzen 5 includes a Wraith Stealth. If you’re on the fence about needing a better cooler, you’re probably fine with what’s included. Your own testing with comparable benchmarks should tell you whether or not you want to splurge extra on advanced cooling. 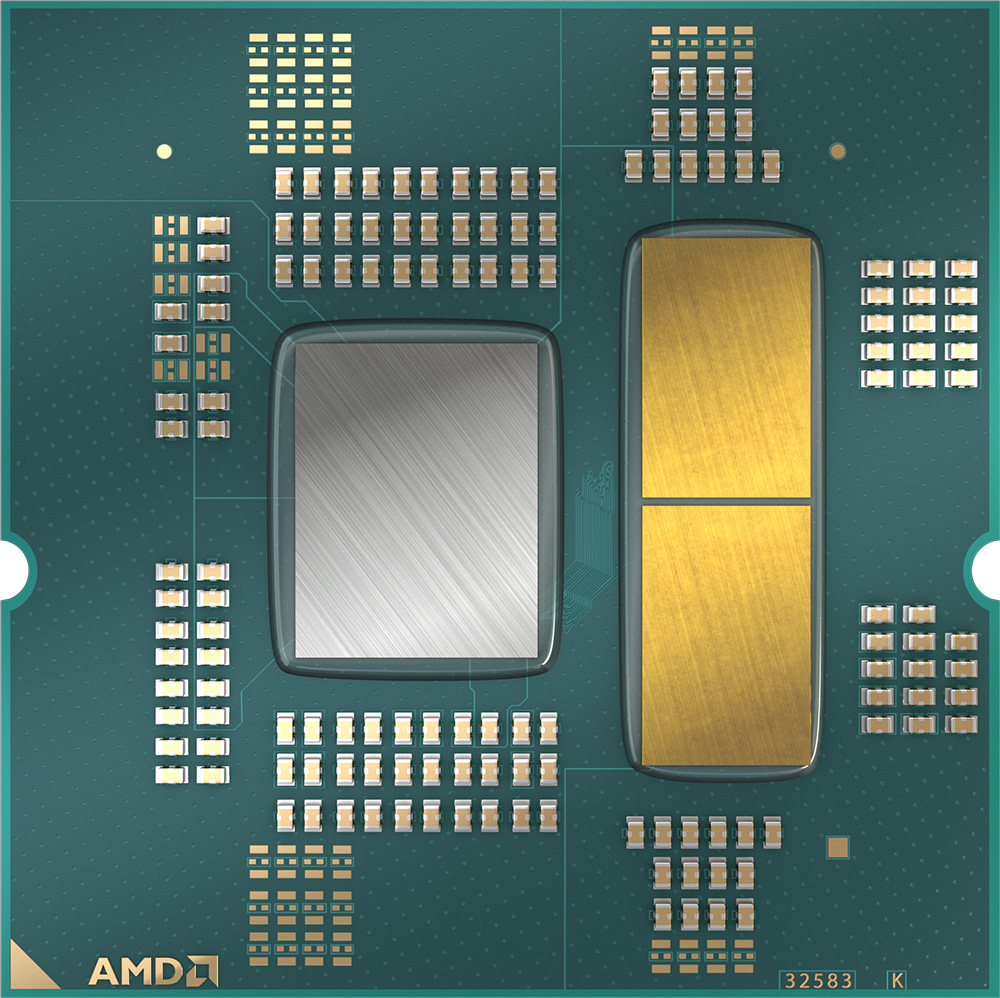 We’re going to have a review for two of these new CPUs soon. With the new year, we decided to retest every current- and last-gen AMD and Intel CPU we have with the absolute latest bits – Windows, chipset driver, EFI, et cetera – and will be wrapping up testing this week in order to publish a detailed performance look early next week. Stay tuned!