AMD seemed to promise the moon in the lead-up to the launch of Zen 2, and the company has really delivered. Where we are right now, after a mere two years of Ryzen being on the market, is truly incredible. Not only is more cores than the competition on offer, but the IPC boost is noticeable.

We have to admit that when Ryzen was first introduced, its launch was so rough that it really tainted our belief in what AMD might be able to deliver. Fortunately, things were very different (read: better) a month after launch, and by the time the second-gen Ryzens rolled around, the platform was no longer cursed with some notable caveats, namely that of poor memory compatibility.

We’ve known for a while that Zen 2 was going to be an important architecture for AMD. It comes at a great time, as Intel is battling security issues that have continued to eat away at its chips performance a bit. Intel is undoubtedly thankful it had such strong performance building up over the years to help compensate. 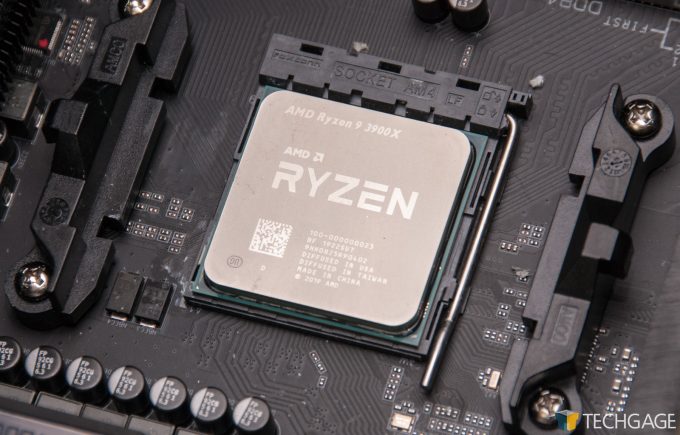 Our gaming tests were by no means exhaustive, but Intel’s Core i9-9900K emerged as the winner in quite a few tests. It somehow even jumped a good distance ahead of the next-step down in Far Cry 5, which we weren’t quite expecting. At 4K, the advantages on Intel become less pronounced, but as mentioned, our testing is lacking at this point, and we’re not sure if minimums would change any stories at all. Either way, it feels like Intel is definitely safe as the gaming champion, even if the biggest differences are locked to 1080p, and regular gamers are not going to be exactly benefit from 200 FPS gameplay.

Zen 2’s performance quite honestly impressed the hell out of us in many cases. We had certain expectations that were simply wrecked. In the simple battle of 8-core 2700X vs. 8-core 3700X, we didn’t really foresee big gains, but sure enough, there were plenty. In select cases, it really seemed like all of the extra cache helped out, notably in HandBrake.

When compared to a like-for-like CPU from Intel, the 9900K, the 3700X pushes ahead in many of the creative tests. Same cores on both, with Intel having a higher turbo, AMD still manages to push ahead, showing those big IPC improvements that were promised. In creator workloads, AMD has proven unbelievably aggressive. The results really do speak for themselves. In quite a few cases, AMD’s 8-core Ryzen 7 3700X at $329 beats out the $499 Intel Core i9-9900K. Where it happens regularly is with the equally priced Ryzen 9 3900X. Intel has some great strengths in some cases, leveraging its extra clock frequency and turbo options, but AMD is becoming a much better all-rounder.

As we see it, Intel is really going to have to respond to AMD. Its 5GHz all-core CPU announced at Computex likely isn’t enough. The company has the capability to match AMD on core counts, and so if it proceeds to emulate AMD’s bumps, we’d be seeing some very interesting battles.

It’s not wise to count Intel out in the near-term for ultimate performance, because the company does have certain things working for it. With the company still glued to 14nm right now, AMD is enjoying a sweet advantage by being on 7nm. When Intel’s 10nm chips arrive, that might eat away into AMD’s strengths a little bit. We’re not even going to think about 7nm on the Intel side, as 10nm desktop chips haven’t even arrived yet.

Overall, for gamers, Intel still has strong leads at super-high frame rates, but the company demands a premium for it – and those who care that much are an exclusive club. For creators, some multimedia scenarios belong to Intel, but AMD’s architecture enhancements and extra cores help it deliver a ton of value to the consumer at the lineup’s price-points. 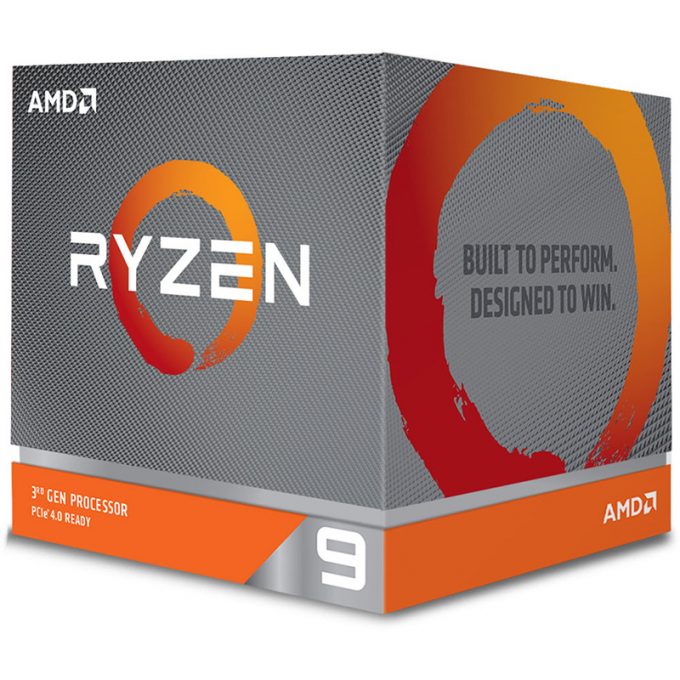 But… at the moment, there are some launch niggles that AMD is working through, although none seemed to bite us except for an issue with current Linux distros, which AMD expects to be ironed out soon. During the review process, a few reviewer friends noted some issues with their testing, but it largely seemed to revolve around improper EFI versions. Normally, we’re susceptible to falling into such traps, but luckily chose wisely this time.

In all of our testing, Zen 2 in Windows gave us literally no issue at all. Even the 2700X installed in the X570 motherboard without a hassle. It was nice to not run into any real issues here, since we had enough of those to contend with in our recent graphics card testing.

If you are in the market for a new CPU, you undoubtedly want to check out AMD’s latest chips. Just be warned it might be a couple of weeks before the launch issues are eradicated (though we say this not having experienced any issues ourselves).