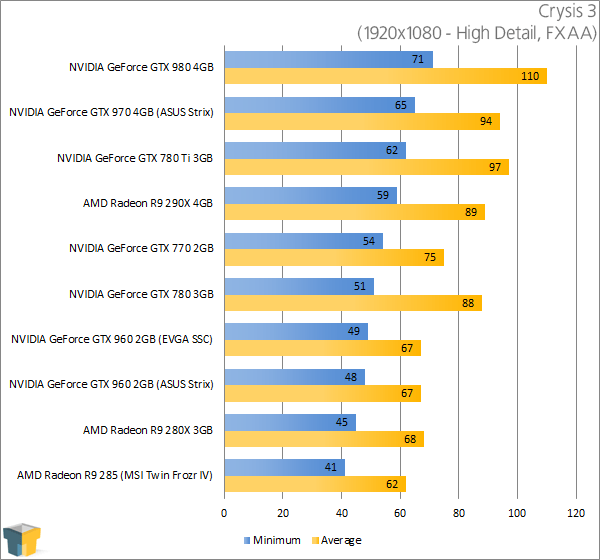 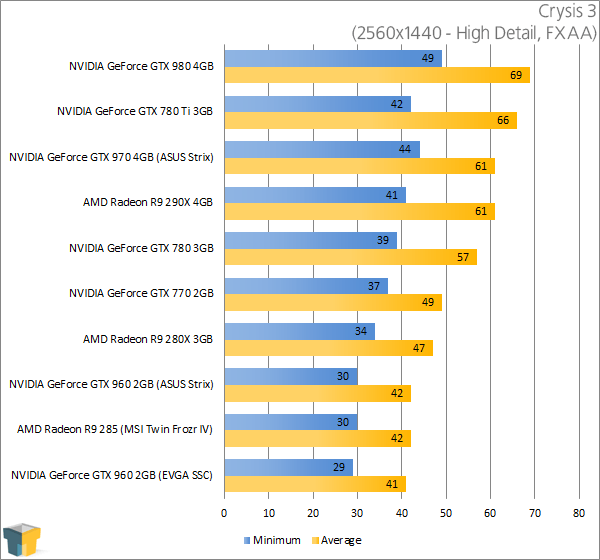 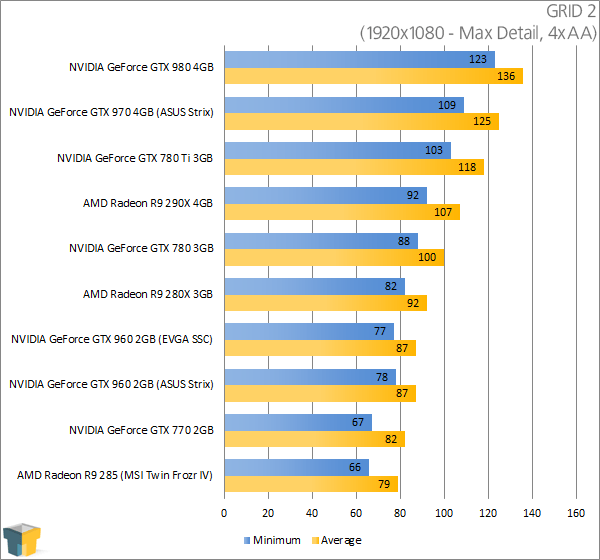 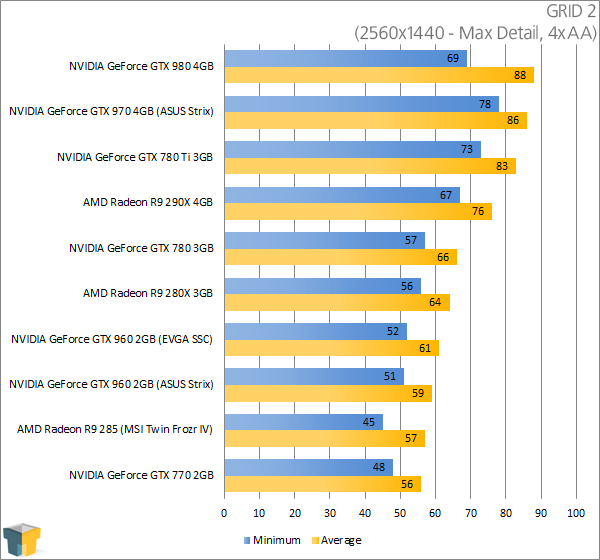 All of our mid-range and higher cards eat this game right up, even at 1440p.