An archive including all of the screenshots we captured (EFI + software) can be downloaded here (.ZIP, 2.0MB).

When I took GIGABYTE’s Z97X-Gaming G1 WIFI-BK for a spin last fall, I remarked that the company had made great strides with regards to its EFI quality in recent years – but, not all was perfect. I ended my look at the EFI by saying, “it feels like to me that GIGABYTE focused way too much of its efforts on prettying up its EFI than improving its functionality this generation.”

Well, it’s as if I wasn’t the only one who had that concern, because with the EFI on this X99-UD4 board, the complaint no longer sticks. This EFI still has three different interfaces, which some might seem a bit clunky, but all are pretty usable, and look great.

You can see the main interface below. This is similar in design to the original EFI interface GIGABYTE rolled out, but it sports much-improved aesthetics. In fact, this might be one of the best-looking EFIs to have ever been released. It’s clean, and almost classy. Unlike the interface we’ll look at in a moment, this one isn’t high-resolution; it’s locked to 1024×768. In a way, I don’t mind this, simply because the interface in general is good. An EFI doesn’t need to be about eye candy, after all. 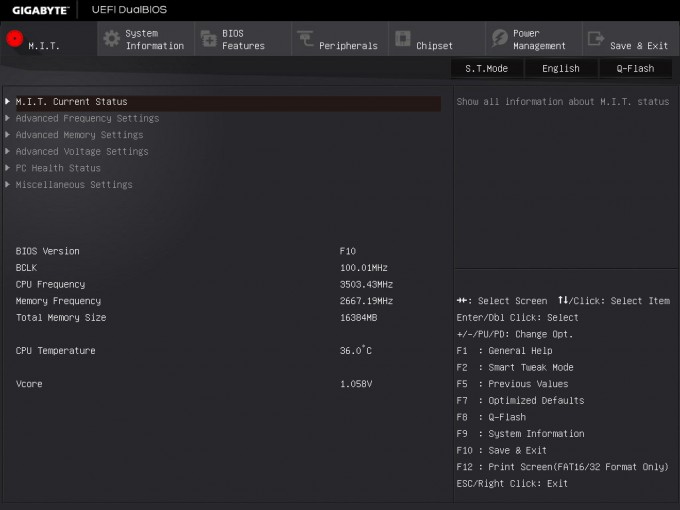 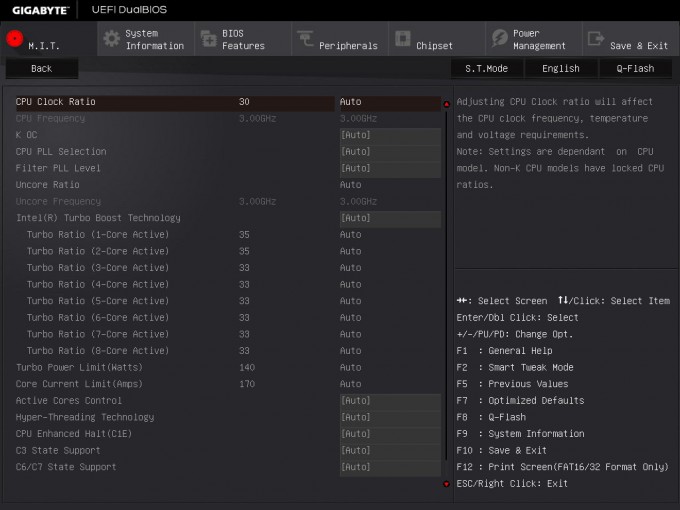 An expanded interface can be seen below. This one scales up to 1080p, although for some reason, it was a bit buggy when I used it (note cut-off text at the bottom, and black space to the right). I am not sure if that’s a typical issue, as the last GIGABYTE board I looked at didn’t have that problem. Nonetheless, the default theme featured here is nice, although I find the interface a lot more tedious to work with than the simpler one seen above. You might disagree, which is why it’s great to have a couple of different options. 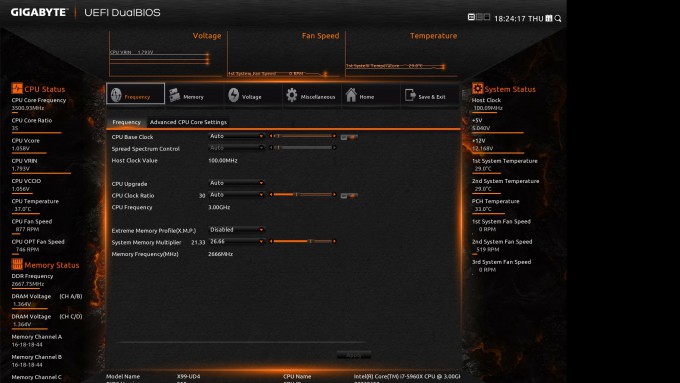 The third and final EFI on this board is simply called “Startup Guide”. It’s essentially a toned-down EFI, which could be useful for those who need to tweak very little. I find this interface to be a bit too simple, but once again, it’s not a bad thing to have the option here. 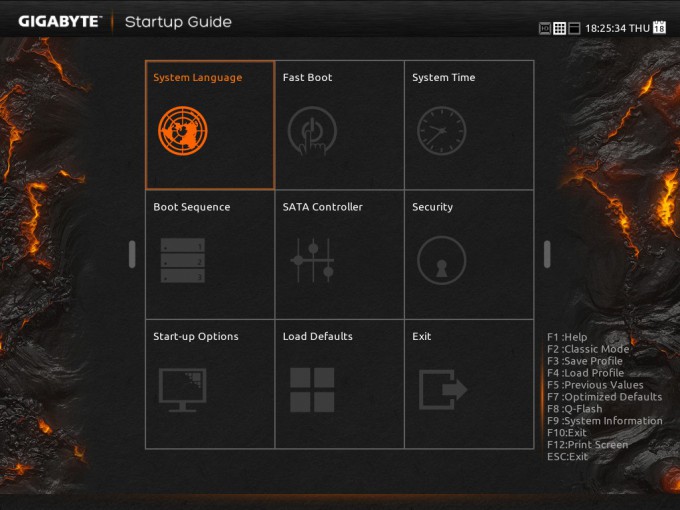 The software component of the X99-UD4 is called EasyTune, and since it’s changed very little since the version available for GIGABYTE’s Z97 boards, I’ll point you to that review page if you wish to learn more about it. 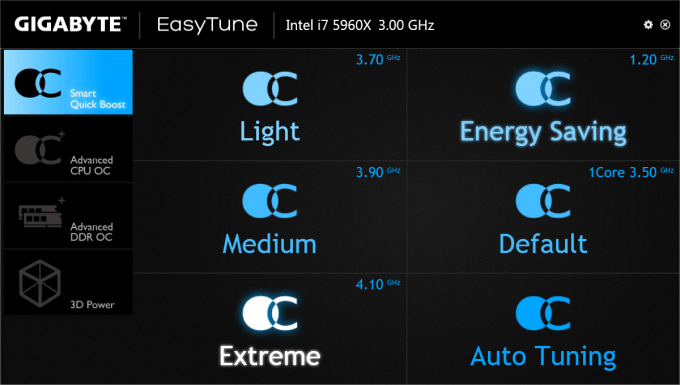 One thing that does differentiate this particular EasyTune from the Z97 version is that there’s an “Ambient LED” option in the “App Center”, which controls the LED (off, still, beat, pulse) on the I/O panel (if you plugged in its power cable).

I’d recommend installing EasyTune to anyone who wants to overclock their CPU automatically. The overclocks provided are admittedly modest compared to what you could pull off yourself, but that’s not really the point. EasyTune’s goal is to give you a stable overclock that anyone can pull off. Just note that the “Extreme” setting is unlikely to work for everyone, as that one in particular does actually push things a bit high (default is 4.1GHz on a Core i7-5960X, as an example).

Overall, both the EFI and EasyTune software included are great iterations of what we’ve seen before. While I wasn’t entirely pleased with some EFI choices on GIGABYTE’s Z97 gaming board, I can’t complain about that much here. Except for the fact that there’s still no fan control solution in here. Both ASUS and MSI offer fantastic fan control in their EFIs, so I’d love to see GIGABYTE catch up.