Also check out our look at Intel Core i9-9900K performance in Linux.

There are many things to like about Intel’s 9th-gen processors. The fact that they’re simply better than the 8th-gen is enough for me to be happy, because for so long, it was hard to get truly excited about CPUs. I think we owe AMD thanks for spurring Intel on, but Intel’s been doing a great job at executing its rebukes.

After the i7-8700K came out, I couldn’t help but immediately feel a little underwhelmed by its six cores. It’s not that six cores is poor by reasonable standards, but Intel already had a 10-core enthusiast chip before it.

Here we are today, a mere year later, with another two cores for the top-end mainstream chip. Bear in mind: the i7-7700K was a quad-core processor, and that was tops of the 7th-gen Core series. And not to mention the more than ten years worth of generations before it (2009’s Core i7-975 was also quad-core, while the first from Intel was 2007’s Core 2 Quad Q6600 – a chip that cost $851 USD at its release.) 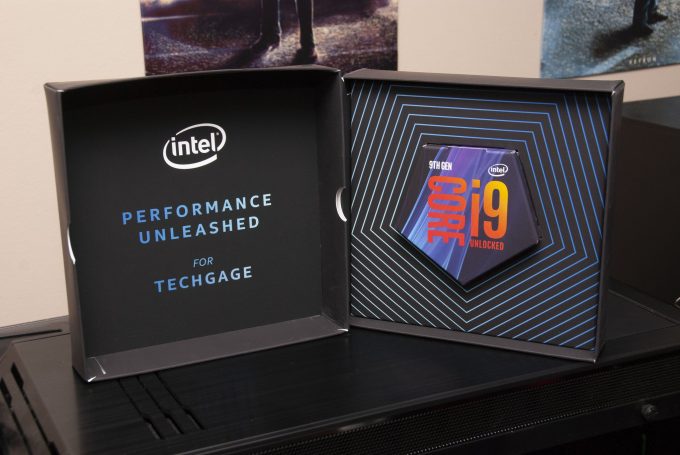 While I felt six-core was a bit lacking with the 8700K, I feel like eight cores with the 9900K is a definite “sweet spot”. That is to say, it’s not overkill for most people, but it still offers a lot of grunt to get good work done. For those trying to maximize their dollar, the enthusiast platforms have simply not been a great option. And even now, I suppose that the 9900K is not that cheap, considering this 8-core costs at least $100 more than last year’s 6-core.

Intel is clearly charging a premium for its 9900K, but it’s a premium product. It’d be a little insulting if the 9900K was the only eight-core of the 9th-gen, but it isn’t. The i7-9700K is spec’d similarly to the 9900K – it drops 100MHz on the Turbos, 4MB off the level 3 cache, and foregos HyperThreading. But it does all that for a similar price as last year’s 8700K, so at least those splurging the same amount of money today are going to get more value than they would have last year.

There are a couple of other highlights surrounding the 9900K, such as its domination in scenarios that thrive on fast single-threaded performance. Gaming is also tops with this chip, which was to be expected given its aggressive clock speeds. It also has room to grow for future games with 16 threads on tap. And then there’s also the addition of solder thermal interface material under the chip’s integrated heatsink – a great move on Intel’s part. It’s allegedly not as great a solution as it could be, but it’s still an important change, and a big improvement over last year’s thermal paste that makes a CPU run at least 10 degrees hotter than it should. 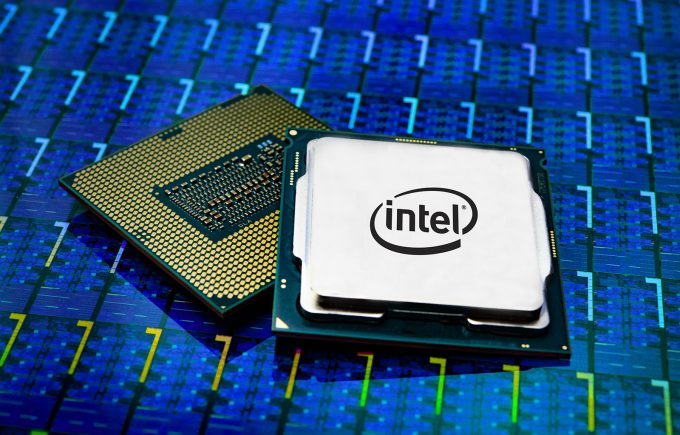 The biggest downside with the 9900K is its $500+ price tag, but again, the chip has so much going for it, that it’s not surprising to see Intel capitalize on it as much as possible. The great thing is that the 9700K exists, because it wouldn’t be that far off the performance mark when run against the 9900K, and what it does shave off results in more than $100 in savings. Truthfully, I might find that to be the more alluring CPU from a value standpoint, but those opting for the biggest chip will get those tasty 5GHz Turbos right out of the box, and also some additional level 3 cache.

It’s great to see the CPU market bustling as it is. Both AMD and Intel are offering aggressive products, one way or another. In this case, you’ll pay a premium for Intel to get the best performance, or go with AMD to get improved value at the expense of weaker single-threaded and slightly weaker multi-threaded performance. One of the 30 or so graphs in this article should help you figure out which side of the fence you want to be on.