Harmony remotes have had a place in the market for some time now. The idea of a universal remote has always been promising on paper. You can (as long as the stars happen to align) control all of your devices instead of using four or five remotes for separate tasks.

The promise fades once you come to the realization that the most these remotes are able to do is send signals to your devices. The work of turning devices on or off and changing inputs is still there, and everything must be completed manually. We’ve simply traded getting up with shuffling remotes around.

One of the features that made the Harmony series popular (yet not necessarily unique, considering how much competing products have matured) is the activities-based interface. Now, not only does it promise to control all of the products in your home theater setup, but it also tries to do what you want to accomplish with the least amount of button presses as possible.

While writing this review, I had a hard time trying to come up with a summary of the product without sounding like an ad or a copy of a press release. I felt like I wanted to get my feelings across, but not give the product more merit than it deserved. That grew increasingly difficult to do once I used the product. So, I find myself asking the question – where do I start?

Back at the 2008 Consumer Electronics Show, Logitech announced the newest addition to their Harmony line-up, the appropriately named “Harmony One”. This new remote seemed to have remedied the quirky design issues of the Harmony 880 while borrowing (a miniature version of the) the touch-screen feature of the Harmony 1000.

At the height of the One’s design, the touch screen offers “one touch” navigation, allowing whoever uses the remote to do activities with one action, like watching a DVD or listening to music (with many more, along with the ability to create custom actions). The remote will do all of the rest, simplifying the interaction to terms anyone can understand. The rest of the remote has buttons that control functions you might expect: simple navigation, channel input, volume switches, and more.

I’ll say right off the bat, there’s a lot to like in terms of the hardware itself. The remote has a nice, even grip and is almost a pleasure to hold (and you’ll know just how much soon enough – it attracts a lot of fingerprints). There have been a lot of improvements with the Harmony line along the years (with the Harmony 1000 being my personal exception), and I would go as far to say that the One may be one of the most usable remotes Logitech has released yet. 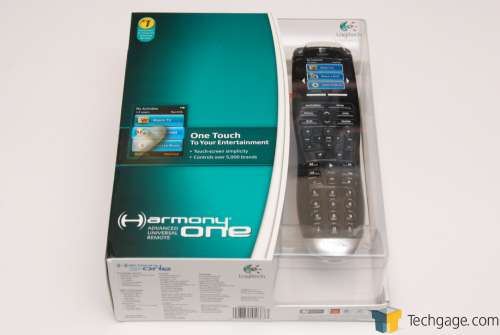 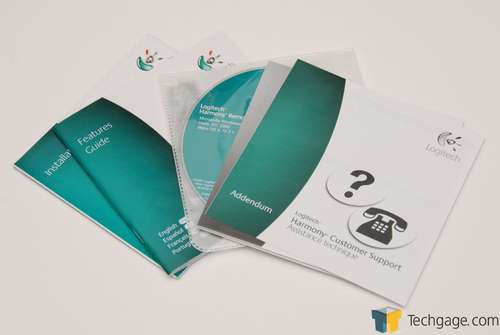 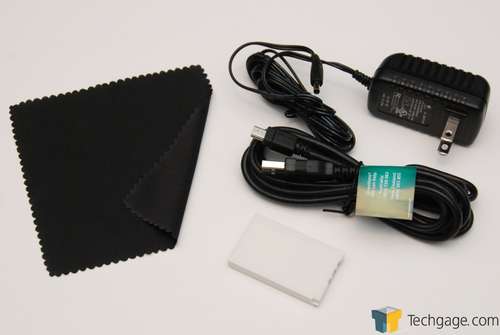 The One uses a charger that plugs into an AC adaptor rather than double-A or triple-A batteries. It’s unfortunate that you can’t have the remote lie just anywhere if you want the battery to last, but on the bright side, sticking it in one place will always let you know where it is. 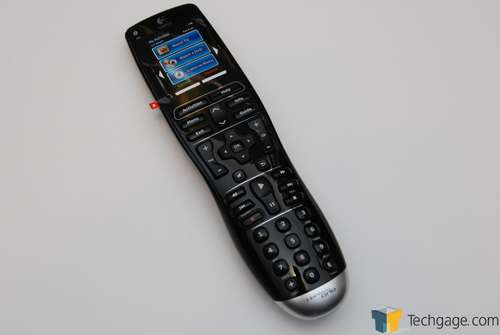 My one issue is the length. In a sense, it’s a necessary evil when you consider there’s only so much one can do to save space while keeping as many functions as possible. On the other hand, it’s undeniable that its length will be a turn off for some people used to their old remotes. Most people should find themselves getting use to it fairly quickly, but above all I would recommend trying to see it in person before making a purchase.

I should note that during our chat with Logitech at CES, it was mentioned that a lot of R&D went into this remote, with hundreds of “beta testers”. The final result is one that is believed to suit most people perfectly.

That said, on the next page we will continue with our look around the One.