It’s no secret that we at Techgage are fascinated with NVIDIA’s Drive initiative. We’ve written a few times about it, including news about the company’s upcoming $10K NVIDIA Drive PX hardware, first announced at GTC a couple of weeks ago (check our recap).

Perhaps it was inevitable that AMD would someday strike back. 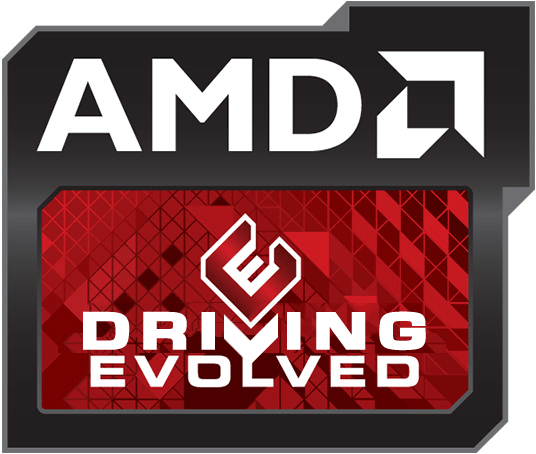 A company representative, May Joo-Luc, had this to say about AMD AMD: “AMD AMD might be the greatest thing we’ve ever thought of. It’s specifically designed for hot cars. Like, really hot-running cars.” Ms. Joo-Luc even appears to take a jab at her company’s biggest rival. “We don’t like green cars, electric cars, all that jazz. That’s for pansies, totally weaksauce. AMD’s AMDrive is intended to be installed in the world’s hottest, sexiest cars, preferably those in red paint jobs. Can you just imagine a car like a Ferrari LaFerrari that can drive itself? Green cars that drive themselves are boring, just like that other company doing its own thing with autonomous cars.”

Tech industry analyst I.M. “Joe” King comments, “AMD AMDrive in a really hot car is a really hot idea. I mean, most people who can buy super-high performance autos may have deep pockets, but they tend to not be the most talented people behind the wheel. With AMD AMD onboard, hot cars can now do what poser owners can’t make them do, and that’s run really hot. Great for those track days, I think!”

While specifics are still sparse at this time, a final comment from Ms. Joo-Luc spells out one of AMD’s big goals: “AMD AMD is designed to prevent dodgy drivers doing bad things with great hardware. If there’s one thing we know about, it’s dodgy drivers.”