In some ways, it’s hard to believe that AMD launched its first Ryzen CPUs only three years ago. Out-of-the-gate, the first-gen series impressed, and little did we realize at the time, things were only going to be getting better. The second-gen launched with nice iterations, and then the third-gen launched last summer with some jaw-dropping specs and performance. 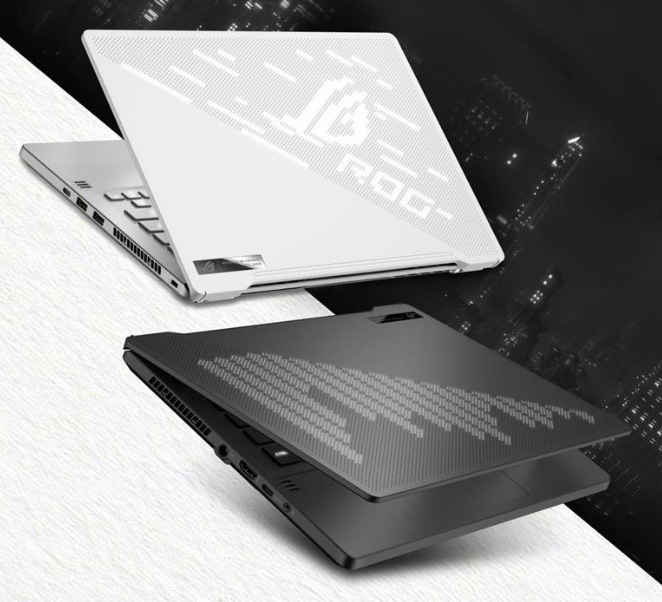 Naturally, ever since Ryzen’s first desktop chip dropped, many were eager to get that silicon into a notebook. Since then, AMD hasn’t ignored the notebook market, but models have been few compared to the competition, and even then, the models available didn’t quite ignite the same level of excitement as the desktop chips did.

The Ryzen 4000 series definitely changes that. This launch represents the first Zen 2-based mobile chips, which means all of the architecture enhancements we learned about last summer are carried over to this new mobile platform. An exception that we can see is that these new APUs hold back the L3 cache; whereas an eight-core 3700X has 32MB of L2, the top-end 4900HS mobile chip scales that down to 8MB (12MB total). That could mean that scenarios that rely heavily on cache may not enjoy the same kind of speed-ups on this mobile platform as on the desktop chips – take Lightroom for example. 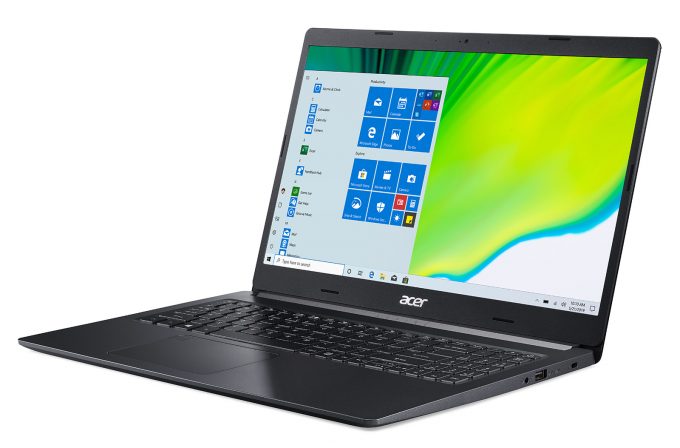 While some Acer units have been seeded around, it’s ASUS’ Republic of Gamers Zephyrus G14 that’s gotten most of the attention. Our friends at HotHardware enjoyed testing the notebook, noting that the system’s size and performance is a good all-around package. What’s nice to see is that the laptop also seems to be great for battery-life, and its GeForce RTX 2060 graphics card means gaming is likewise solid.

Other reviews sing the praises overall, with YouTube channel Hardware Unboxed stating, “Move aside Intel, your days of laptop domination are over”. KitGuru mirrors what others have said, and highlights its impressive battery life – something we’re just not that used to seeing when referencing an AMD notebook.

Overall, this looks to be a stellar notebook launch for AMD, and with nine SKUs available ranging between Ryzen 3 and Ryzen 9, you hopefully won’t have a hard time finding the right configuration.