For better or worse (for our wallets at least), Steam’s Summer Sale is nearly upon us. This year’s mystery summer sale cards are already out (though not fully revealed), making the rumored June 11th date sounding highly likely. So what better time is there for Valve to announce a new refund policy?

The company has put up a page detailing the specifics of its new policy, and it sounds very promising indeed. Gamers have up to 14 days to request a refund after purchase or the game’s launch date if the title was preordered. This also applies to software applications, though at this time movie/streaming video purchases are excluded. 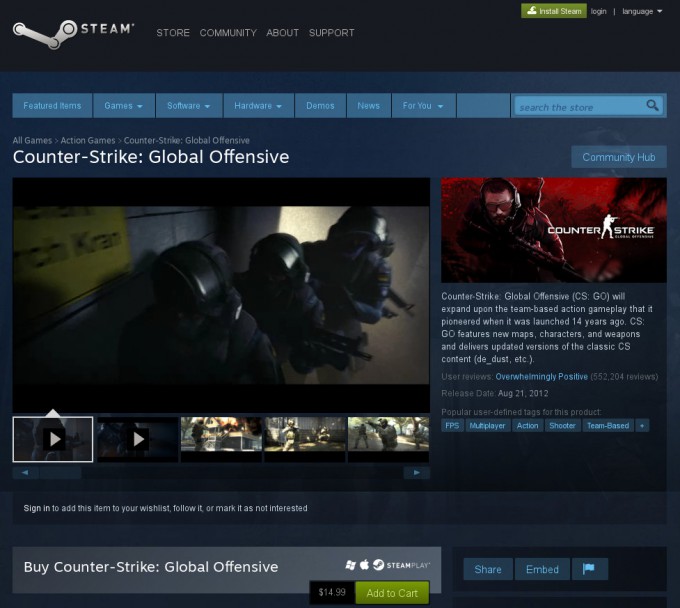 The major caveat to beware of is that total playtime for a game must be under two hours to qualify. It may be a little hard to judge larger games with just two hours of gameplay, but for most titles this at least sounds like a sufficient cutoff point to minimize abuse of the policy. It will also solve the still all-to-common problem of newly purchased games crashing or failing to work on some systems, especially considering that Windows 10 will be launching two months from now.

As purchases on Steam can include myriad of things including in-game items, there are some exceptions to the new refund policy. Any items or DLC that irreversibly levels up a game character will be excluded, but these and any other exceptions will be clearly marked as nonrefundable on the Store page. Obviously, purchases made outside of Steam from third-party sites or through non-Steam bundles like The Humble Bundle will also be excluded from the refund policy. And of course, buying a game and getting oneself VAC banned with said game also removes the option for a refund.

Blizzard for several years has offered a 31 day refund policy on digital game purchases directly made on its website, and EA recently announced its “Origin Great Game Guarantee” as well, leaving Valve as one of the last major holdouts. All in all, this is a very welcome change of policy from Valve, and while the two-hour limitation may not be high enough for everyone, we can all agree this is a major step in the right direction.