Intel To Invest $3.5 Billion Into Its Rio Rancho Campus, With Eyes On Foveros

Not even a month-and-a-half ago, Intel announced that it’d be using a $20 billion investment to upgrade some of its fabs, and launch a foundry business that would allow other vendors to take advantage of its technologies to get their products built. Given the ongoing global chip shortage, it’s nearly impossible to not see this move as a great one. It could be a boon for Intel, and the market alike.

Not long after Intel’s announcement, TSMC announced that it, too, would be infusing a bunch of cash into its business, and by “bunch”, we mean five-times Intel’s projection, with a $100 billion commitment. Some questioned whether Intel’s $20B was enough, and today, we learn that it apparently wasn’t. 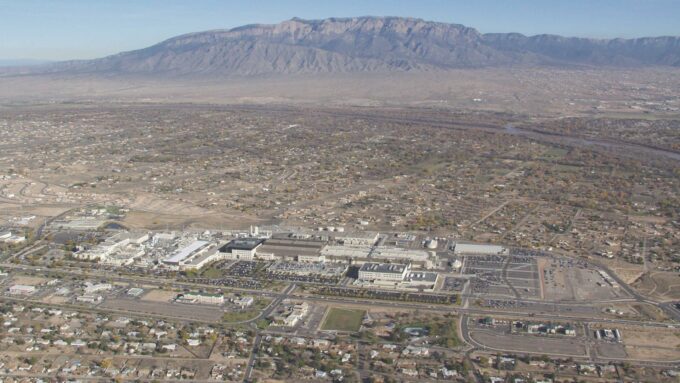 The company has just announced that it will be spending $3.5 billion to equip its New Mexico operations to manufacture advanced packaging technologies, including Foveros. Foveros is Intel’s 3D packaging technology that vertically stacks compute tiles, a move that shouldn’t just improve performance, but efficiency and power.

Intel says that this move will create 700 new jobs in New Mexico, which builds on the 1,800 already employed at the site. The company notes that since 1980, it’s invested $16.3 billion into its New Mexico operations, and that its annual economic impact on the state is $1.2 billion, as of 2019.

Ultimately, it’s great to see such major moves being made here, and it gives yet another glimmer of hope that we’ll be able to better avoid severe chip shortages years down-the-road.