For Linux users and Destiny 2 fans alike, the launch of AMD’s latest-gen Ryzen CPUs has been anything but smooth. Thanks to a bug related to the hardware RDRAND instruction, systemd on some current Linux distros fails to run, while Destiny 2 refuses to open. Not long after the Ryzen 3000-series launch, systemd updates remedied that problem, meaning the next cycle of Linux ISO releases should bundle the fix.

For experienced users, the systemd issue can be worked around now, but Destiny 2 has been a different story. We’re guessing that by Bungie using a hardware instruction for randomization in the first place, it’s probably baked into the engine enough to make it a chore to rework. The better alternative, of course, would be for AMD to fix the issue, since it’d undoubtedly be done quicker. And well… that’s just what’s happened.

If you’re a Destiny 2 player stricken by this bug and are dying to play, you will want to run and grab the new 1.07.29 chipset driver (links available in the blog post linked above). You can also grab the latest 2.0.0.1233 release of Ryzen Master for good measure, as it includes some behavior and monitoring bug fixes. AMD stresses that only owners of the newest-gen chips need to jump on these new versions; owners of older Ryzen don’t need to worry.

A software fix is just a partial one, and AMD fortunately has a hardware version en route. The company notes that its AGESA 1003ABB is coming in the weeks ahead, providing the ultimate fix. Chances are that there have been some other pieces of software impacted by this bug, but their audiences are too small to make a blip on the radar. It’s truly strange to have only Destiny 2 and Linux’s systemd known about. 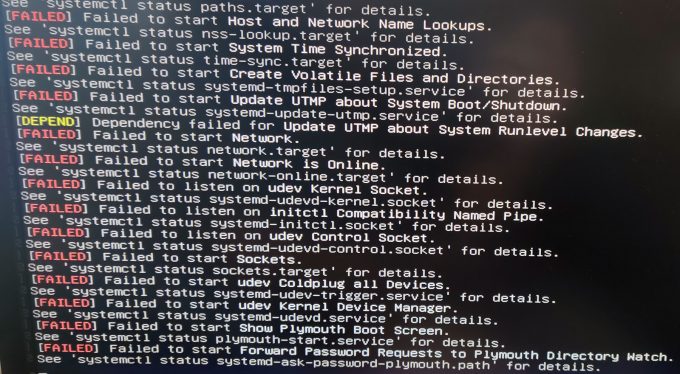 What we find most unfortunate about this whole RDRAND issue is that it very well could have been fixed ahead of launch, as it wasn’t an unknown issue. Phoronix first reported on it back in May, exactly two months ahead of the Ryzen 3000 launch date. In this case, systemd’s lead developer noticed the issue, which happened to plague a five-year-old APU (A6-6310).

It’s good to see fixes in place for both systemd and Destiny 2 at this point, even if they are just workarounds for a bug that shouldn’t exist. The upcoming AGESA will seal away the issue for good, and then we can hopefully not have to hear about it creeping up again.

If you haven’t checked out our performance look at AMD’s newest chips, choose your poison: Windows or Linux.