We first learned this past summer that NVIDIA’s DLSS (deep-learning super-scaling) would be coming to Linux, and since then, we’ve seen it officially deployed, but have limited use. That changes today, as the latest version of Proton (6.3-8) brings support for DirectX 11 and DirectX 12 titles. 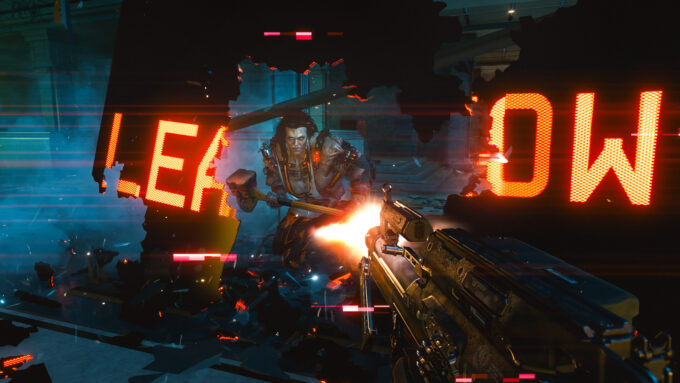 At this point, we’re not entirely sure if you can expect a seamless experience in every DLSS-enabled game that happens to run well through Proton to begin with, but if you have an NVIDIA GPU with hardware ray tracing (eg: RTX 2000 or RTX 3000), it’s worth giving an immediate test. Perhaps acting as proof that this could be considered a beta feature, DLSS needs to be manually activated via the configuration:

If this DLSS DirectX support was the bulk of this Proton update, that’d be notable itself – but that’s just scratching the surface. This new Proton enables BattlEye anti-cheat support for the first time, although the launch support is modest: Mount & Blade II: Bannerlord and ARK: Survival Evolved are expected to work with no issues. Similarly, Valve’s own CEG DRM has seen improved compatibility in this release.

In addition to a whack of bug fixes also being found in Proton 6.3-8, support has officially been added for these titles:

It’s nice to see Age of Empires 4 already listed here, and not to mention other recent titles like DEATHLOOP, GreedFall, and Riftbreaker. The classic version of Mafia II has also seen support added, but don’t fret if you only own the Remastered versions, as those have been gold-rated in ProtonDB for a little while.

Overall, this latest Proton release highlights just how far the project has come. Development has only seemed to accelerate since Valve announced its Steam Deck!