We wrote about the surprise announcement yesterday of a Tony Hawk’s Pro Skater 1 and 2 remaster, and in it, we mentioned that remasters in general have been coming in hot and heavy. So far this year, we’ve seen releases or announcements for Final Fantasy VII Remake, Call of Duty: Modern Warfare 2 Campaign Remastered, Crysis Remastered, Saints Row: The Third Remastered… and we’re sure we’re forgetting one. Next up? Mafia! 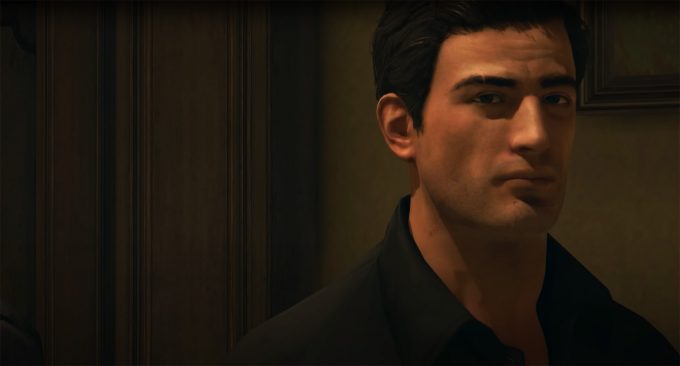 Admittedly, this is a remaster announcement I’ve personally been waiting for. I didn’t play the original Mafia too much, and didn’t even touch Mafia III, but Mafia II always stood out to me as one of the best games I’ve ever played. It was hugely captivating, and when it was over, I kept wanting to keep on playing. Mafia II is also one of the first games NVIDIA pushed heavily due to its inclusion of PhysX.

Based on the name alone, it really doesn’t matter which Mafia was your favorite, because they all appear to be getting some love. Here’s the super quick trailer:

I coincidentally played a bit of Mafia II last night in anticipation of this announcement, and from the video, I can see that there are a couple of visual improvements, although it’s not a night-and-day difference like it is for some remasters. That said, this trailer is much too quick, and barely shows anything other than characters.

I loaded up Chapter VII of Mafia II last night as well, just to see if the performance would tank at the start of the mission as it characteristically does due to heavy use of PhysX.  Even all of this time later, on a top-of-the-line GPU, it does in fact still lag more than the rest of the game. It’ll be interesting to see if this is smoothed over in this forthcoming remaster.

The full announcement is supposed to drop on May 19, next Tuesday. This trailer follows a simple tweet made by the official Mafia account last week, which simply said, “Family”.

More soon. We can’t wait to see all of what this “Trilogy” is going to entail.