To say that the release of Microsoft’s new Flight Simulator has been hyped would be quite an understatement – and fortunately, it seems to have been justified. While the game releases tomorrow, reviews have hit the web today, and in a big way. As of the time of writing, the aggregated reviews found at Metacritic give an average score of 93 / 100, which results in a “Universal acclaim” rank. 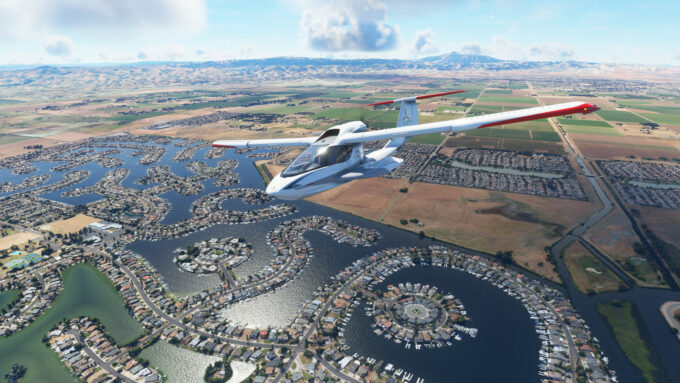 Over at VGC, Flight Simulator is said to be the “best game of its type”, and that’s not just because it offers amazing realism that sim-lovers are going to eat up. The game is also “the perfect entry point for complete novices who just want to play with a controller”, which is really great to hear, since it’ll open this impressive game to a much wider audience.

Twinfinite’s review highlights much of the same, saying that it will require a lot of effort to master, but that “Microsoft Flight Simulator‘s sky doesn’t have any limits.” In fact, while some of the game may not have as much detail as others, the areas that have the most amount of detail are high-quality to the point where you may actually be able to see your house. 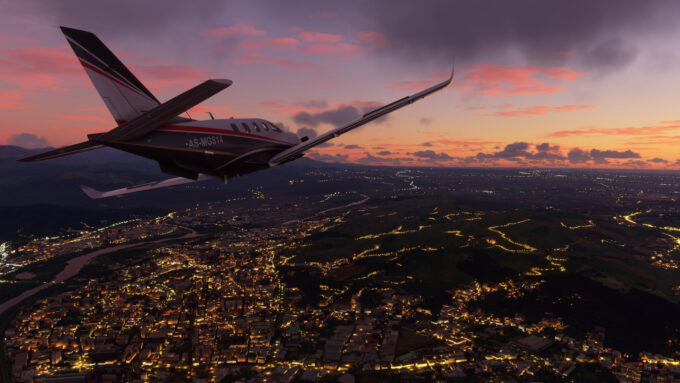 Naturally, as a website that loves to benchmark, we’re eager to give Flight Simulator a good test once it’s released so that we can see how it takes advantage of our CPUs and GPUs. Way back in 2008, we used Flight Simulator X to test out Intel’s 8-core Skulltrail platform, as it used hardware to a fairly good degree, as you’d hope a simulation would. Of course, that was back when 8-core systems were almost unheard of. Today, there are generally many more cores that these games can take advantage of. 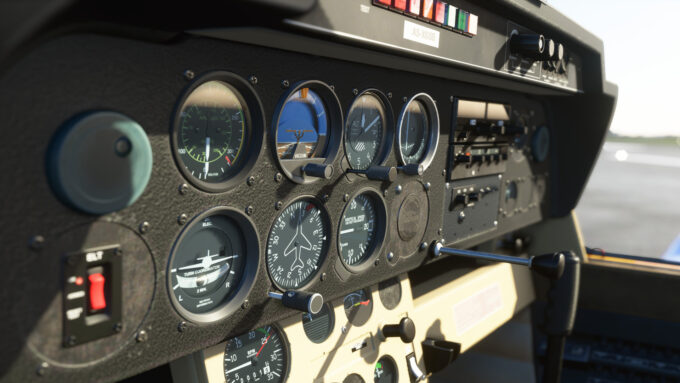 On the topic of performance, if you plan on picking up Flight Simulator and happen to be a GeForce gamer, you’ll want to grab the latest driver that optimizes for the game. Other titles optimized for this release include Total War Saga: TROY, Tony Hawk’s Pro Skater 1+2 (our thoughts on the demo here), and World of Warcraft: Shadowlands. We suspect AMD won’t be too far behind with its own Flight Simulator optimizations.