You probably don’t need any proof that time flies way too fast, but here’s some anyway: NVIDIA’s latest-gen Ampere GeForce GPUs officially released over a year ago, and the company’s newfangled upscaling technology called DLSS? That came out just over three full years ago. A lot has happened in that time, including the DLSS feature popping up in over 100 games.

NVIDIA’s pushed its DLSS efforts hard in order to reach 100 titles by this point, with a good result stemming from deploying easy-to-use DLSS plugins for popular game editors, like Unreal Engine 4 and 5. Today, the company has announced 28 indie titles that have been developed with these DLSS-equipped engines, proving you don’t need to be a AAA game studio to utilize and deploy the feature. 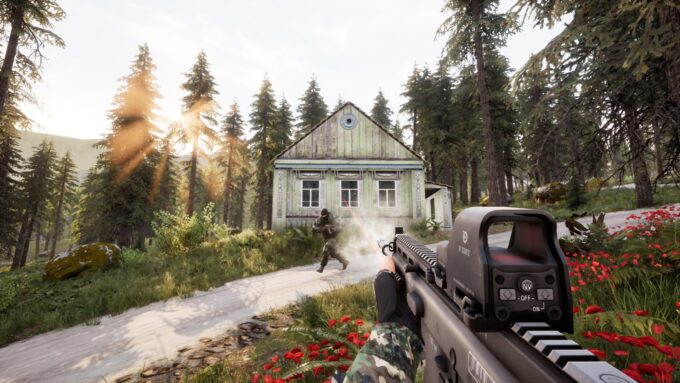 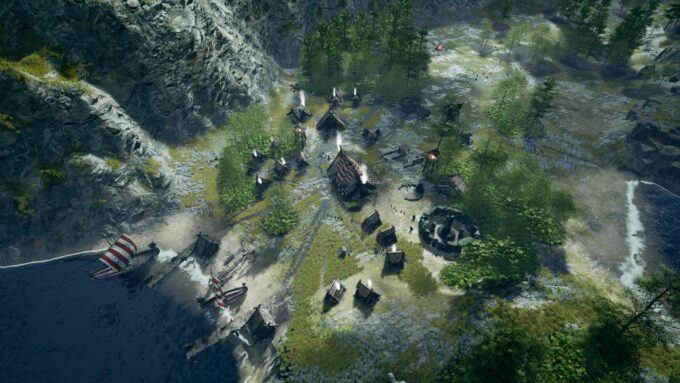 In addition to these DLSS announcements, NVIDIA also says that Alan Wake Remastered is going to be launching with DLSS, and the same goes for INDUSTRIA. Further, Elder Scrolls Online‘s test server has rolled out the first implementation of DLAA – an anti-aliasing mode made possible with deep-learning, but with no upscaling involved.

If you’re looking forward to Windows 11’s upcoming release, but are not sure if you should hold off, you should know that gaming shouldn’t be a problem. Today, NVIDIA releases GeForce 472.12, for both Windows 10 and 11 – with this version marking the first official version to support Windows 11 as of its October 5 launch.

With two weeks until Windows 11’s launch, it almost seems likely that NVIDIA could stealthily release another driver update before then, but we get the feeling the company will wait until after the launch before rolling out another, as this current driver has likely gone through considerable testing. We’d expect 472.12 to be the official driver Windows Update will pull down after a fresh OS install.

As of the time of writing, 472.12 for Windows 10 doesn’t seem to be listed at the usual download spot we scout, but it can be found on the GeForce subsite download page. In addition to mere Windows 11 support, the driver also includes the latest optimizations for certain titles and technologies, so it’s worth upgrading to even if you’re sticking to Windows 10.