NVIDIA’s driver teams have been keeping busy in 2019 so far, what with a new Creative Ready branch, ray tracing support on Pascal, and G-SYNC support on FreeSync displays. That latter feature surprised a lot of people when NVIDIA announced it during CES, although with only twelve models initially gracing the support list, many had yearned for more. Well, since then, NVIDIA has bolstered the list a bit. 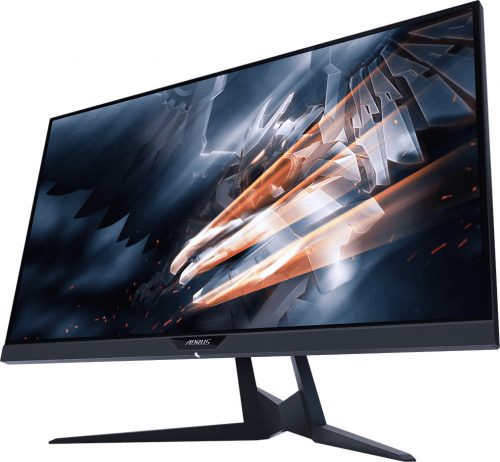 Following the launch of “G-SYNC Compatible”, NVIDIA added five models to the list, and today, it’s adding another seven, effectively doubling the original number of displays supported. If you’re still not impressed, NVIDIA would remind you that it has stringent criteria a monitor must adhere to before being tossed on the supported list. It’s important to bear in mind as well that there is nothing stopping you from running G-SYNC on an unsupported monitor; mileage is just going to vary.

NVIDIA has a master list of G-SYNC and “G-SYNC Compatible” displays on its website. There, it lists the expected variable range for a given panel, which for the compatible monitors tends to hover around 40~48Hz on the low-end. Notably, all of the official G-SYNC monitors on this page have a low-end value of 1Hz.

Here’s the list of officially supported FreeSync monitors, with the seven new entrants in bold:

NVIDIA didn’t tell us the low range of these newly-supported monitors, but given the trends set by the others, we can pretty much expect all of them to bottom out at ~40Hz. So far, this list is really dominated by 1080p models, with only a couple of 1440ps, and a single 4K. Maybe some day we’ll see a FreeSync ultrawide grace the list? Not that NVIDIA needs to officially support a monitor if you already have one, of course. You lose nothing by turning on the feature and seeing how it cooperates.