Qualcomm is on a roll with Snapdragon platform releases lately. Just a few weeks ago, the company announced its Snapdragon 690 5G, and not long before that, we were greeted to the Snapdragon 768G 5G. Today, the company has something for high-end users – those who demand the best performance (and not to mention, features) on Android. 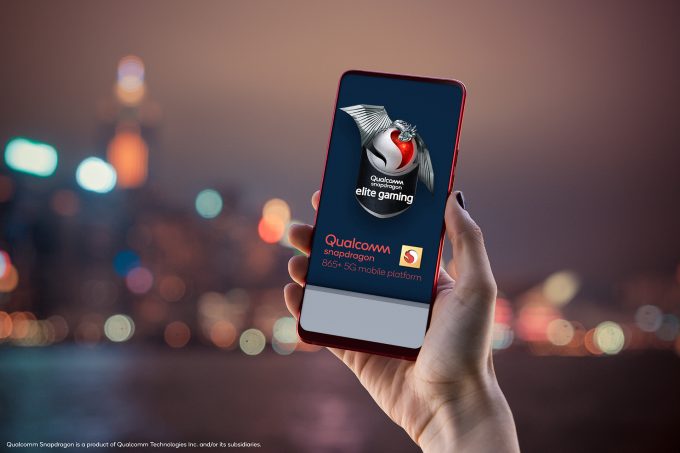 The Snapdragon 865+ 5G SoC is an iteration of the original, sporting some clock boosts and other feature upgrades. On the CPU and GPU performance front, Qualcomm says that we can expect to see a performance uplift of up to 10%, utilizing the same Kryo 858 CPU (now clocked up to 3.1GHz) and Adreno 650 GPU found in the original 865 5G. As the 7nm process is still being used for this 865 5G+, we may see larger batteries hit these forthcoming phones to compensate for the increased power use when using demanding applications.

One feature that’s been upgraded on this 865+ 5G is Qualcomm’s FastConnect 6900 Wi-Fi, now enabling speeds up to 3.6Gbps. This new chip adheres to the Wi-Fi 6E standard, and supports regular 6 (802.11ax) as well as the expected earlier protocols.

Qualcomm fully expects that phones using the upgraded 865+ 5G platform will become available in the third quarter, which considering we’re into July, means the patient waiting can begin right now. Both ASUS and Lenovo have vowed support for the platform, with ASUS plugging it into the ROG Phone 3, and Lenovo into the Legion. With this announcement having now been made, we wouldn’t be surprised to see other vendors jump on board in the very near-future.